Blockchain Trends in Business 2019 According to GrowthTribe Academy 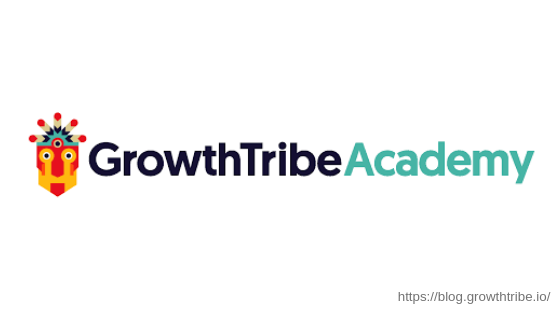 Sam Wouters of GrowthTriber Academy recently wrote a “down-to-earth” analysis of blockchain trends in 2019 that will affect the business sector. He listed 8 of these business trends and we’re going to quickly go over each one of them!

1. More Digital Asset Services by financial institutions
This has already started in 2018 but according to Wouters, it will continue in 2019. As others look for new blockchain uses, some are using the present applications of blockchain and are simply maximizing their features. As people realize that cryptocurrencies are to stay, even though they might think at first that managing their own assets are scary, the future is going there. This is why more digital assets are expected to be made this year, also expecting people to conform to utilizing it.

2. Privacy improvements
We all know that blockchain is all about transparency and since it is a public ledger, everyone is able to see the transactions made by everyone who uses the same system. That is called an Open Blockchain. Wouters believed that to improve privacy, Permissioned Blockchain where only select have access, will be the trend to be used by companies who don’t want their competitors to know what they are adding up in the blockchain.

3. Better scalability and more micropayments
One of the first step taken to solve problems of high demands bigger than the capacity of networks was the release of Lightning Network on Bitcoin. This enabled users to route small payments to each other and in 2019, Wouters said that this would be a trend and will become more user-friendly.

4. Existing Blockchain projects will get their USP tested
According to Wouters, blockchain projects will realize that people can do all of their transactions and payments with just on cryptocurrency, not needing separate tokens for each of their transactions like paying the dentist or sending micropayments to content creators. “As a result, some of these companies are already getting hurt as they fail to keep investors interested in single-purpose currencies.”

5. More timestamping use cases
We all know that blockchain uses time-stamping that makes it impossible to tamper. And this is expected to be carried out in businesses as well. Aside from being tamper-resistant, this also makes for incredible security, transparency, and easier tracking.

6. Data on the impact of the “Oracle problem” on supply chain solutions
As Wouters explained, the problem with using blockchain in people’s daily lives is that blockchain does not know what is happening in the real world, hence it needs an “Oracle” to tell it the truth. “This means that someone needs to link physical objects to digital assets on a Blockchain, which makes this person a weak and corruptible link in the system.” This might take time as there would be a lot of challenges that need to be solved in making it work which large companies are experimenting on right now.

7. Tokenisation in Real Estate
The real-estate market is not yet available to small investors right now but is starting to be implemented nevertheless. It will become easier and quicker for groups of people to invest and exchange ownership of a certain property if shares in real-estate could be put in the blockchain.

8. Advances in Decentralised Identity
Because of the threats of hacking, there has been a great desire for a digital identity which would allow users to control who gets access to specific data. Wouters said that this would not appeal to everyone even to cryptocurrencies, but developing an alternative is great as it would give people a choice.

Concluding, Wouters said that they are expecting more unexpected but interesting “Black Swan” moments that will surely surprise us all this 2019. Check out Wouter’s article to read the full version of his analysis for blockchain business trends in 2019!
0 · Share on TwitterShare on Facebook