Paper Money Will Soon be Gone According to Elon Musk 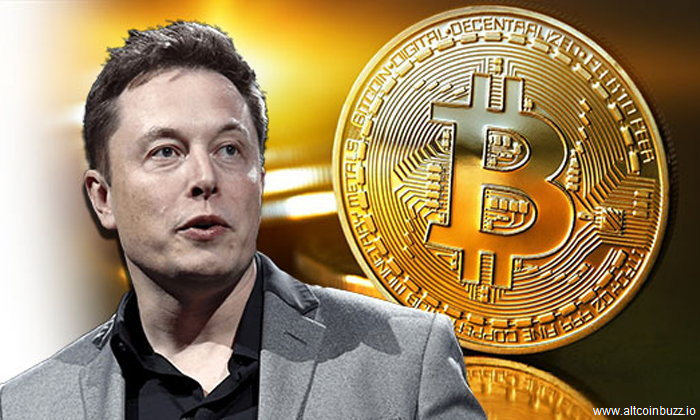 It is no news that Elon Musk, CEO of Tesla, is a cryptocurrency enthusiast. He once again expressed his liking for digital currencies when he said that it will in the future replace paper money. He also spoke about Tesla’s developments and about cryptocurrencies, referencing to the future finance and technology. All of these happened in a recent ARK Invest’s FYI podcast hosted by Tasha Keeney titled, “On the Road to Full Autonomy With Elon Musk.”

When Musk was asked about cryptocurrencies, he was startled and said, “Crypto, seriously?” but also stated, “Bitcoin and Ethereum scammers were so rampant on Twitter I decided to join in and I said at one point I want to buy some Bitcoin. Then my account got suspended cause obviously there was obviously like some automatic rule that if you try to sell bitcoin or something and I was just joking.”

This may be in reference to October when he tweeted, “Wanna buy some BItcoin?” that drove crypto enthusiasts crazy as everyone was excited to the possibility of Musk collaborating with large crypto companies. And despite Twitter’s efforts of deleting fraud accounts for crypto scams, Musk tweeted, “At this point, I want ETH even if it is a scam”.

In the interview, Musk cleared out that while Bitcoin and Ethereum are brilliant and very interesting, it is not for Tesla saying, “I think that the Bitcoin structure was quite brilliant, its seems like there’s some merit to Ethereum as well, and maybe some of the others. But, I’m not sure if it would be a good use of Tesla resources to get into crypto.”

As the podcast ends, Keeney was discussing awful currency restrictions in Africa that prohibits citizens to convert their currency and sometimes force them to go through the U.S. dollar, to which Musk commented, “It bypasses currency controls. Paper money is going away and crypto is a far better way to transfer value than pieces of paper.”


Listen to the Podcast:
https://ark-invest.com/research/podcast