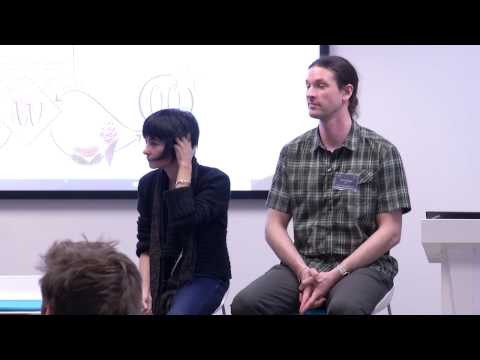 He essentially points out that our ability to punish people with exile, jail or even death is something that's foundational to aligning incentives to make Nash equilibria hold reliably in the real world. Any crypto-economic system that can't offer something comparable is crippled.

So since we all recognize that Assassination Markets are not a good approach here (despite most obviously satisfying the inifinite negative consequence criterion), might there be some possibility that puts a bounty on a cryptographic identity? Specifically, some sort of bounty that can be collected if a tribute is made in the form of an identity's private key? So either the user could collect by sacrificing their own private key, or someone else could steal it and publish it to collect. Either way, the user starts back at square one, possibly with lots of loose ends to tie up in their digital life.

I suppose this seems silly right now, as our cryptographic identities are not that valuable in the real world -- we'd happily be a troll online, ring up some bad rap, then sacrifice our identity to collect any bounty. But perhaps the landscape in the future might make that gaming less likely. I'm trying to imagine how our future identities might be more like our social insurance numbers today. If you leaked something like that, you stand to have much more of your life disrupted, so you wouldn't sacrifice it even if there was a bounty. However, this bounty might incentivize others to attack you in hope of obtaining the bounty themselves.

Anyhow, this thought is only 15 minutes old. There's definitely lots wrong with it. I just wanted to put it out there for consideration. Maybe someone can synthesize it into a better idea