Are older motherboards fine for mining?

remek4x4 Republic of PolandMember Posts: 76 ✭
November 2016 in Mining
Hi there guys, I was wondering if there is anything against building a rig with older hardware, I mean Core2Duo 2,3GHz on a P35 chipset motherboard.
What should I worry about? Have you ever had any problems with dated mobos? 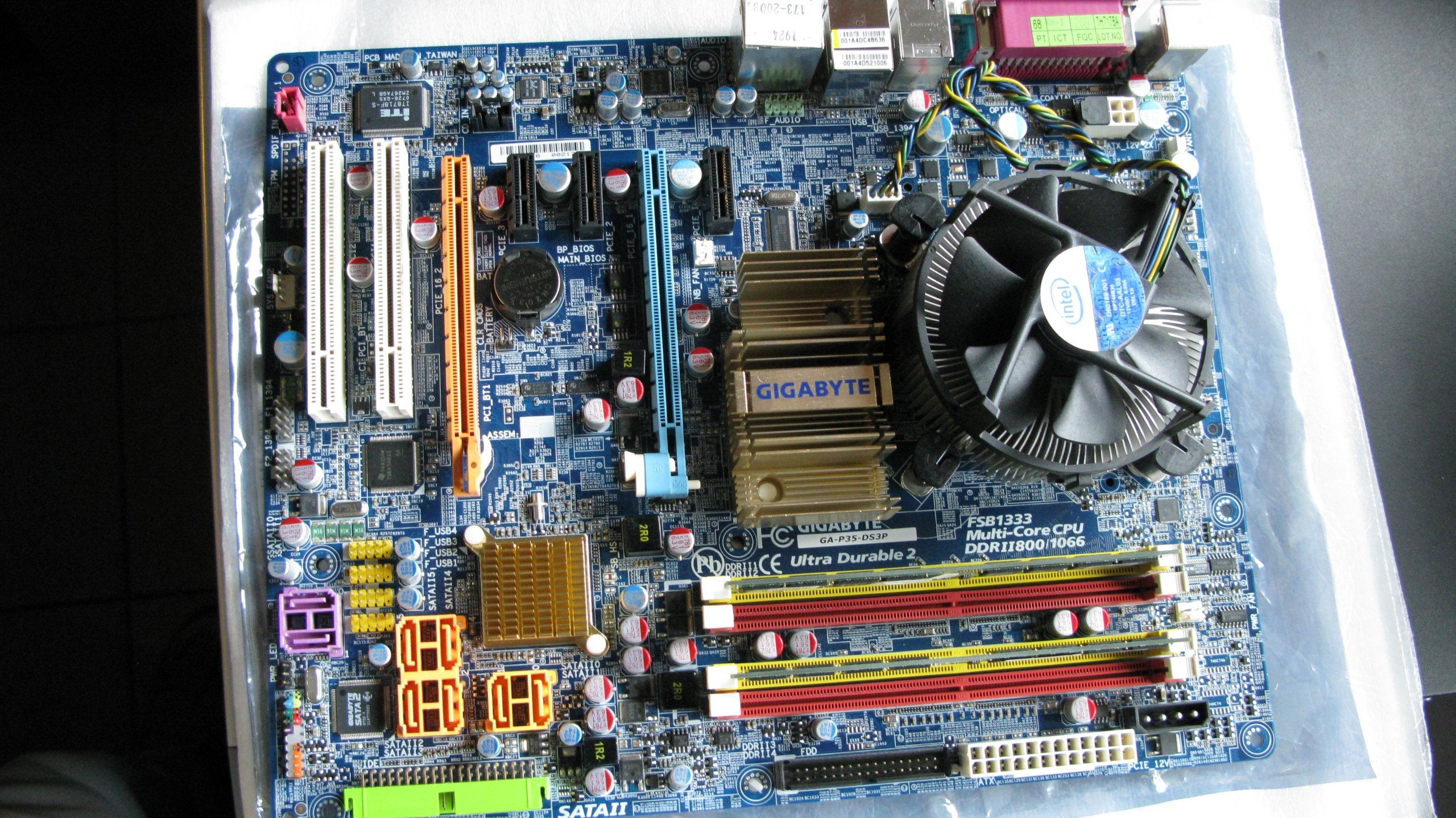