DonRaul Los AngelesMember Posts: 8 ✭
April 2014 in Smart Contracts and Dapps
Does anybody see how the charter city concept of Paul Romer might be applicable thanks to technology that enables smart rules and smart contracts? 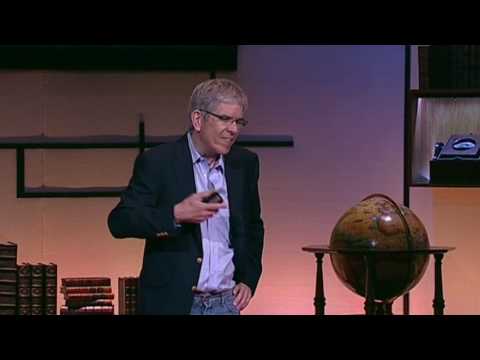