ddink7 Member Posts: 49 ✭
February 2014 edited February 2014 in Ether Sale
In his latest interview (today) Vitalik said that: ""Depending on what legal advice we get, we may or may not decide to block U.S. investors." (See 31:20 below). Team: What is the likelihood of this? I would be devastated if I was not able to participate. 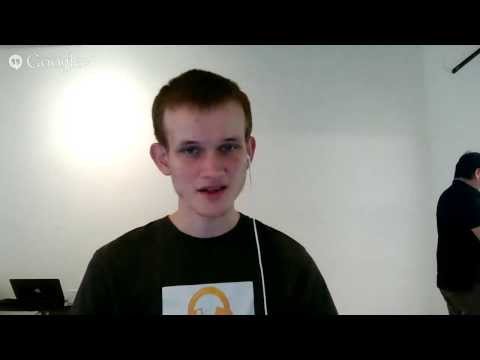