Holographic conversations. Looking for a team.

JoanneBasecki Member Posts: 6 ✭
January 2016 in Projects
Below is a copy from my GitHub page. The end effect of the project would be an organization similar to Lazooz in its form but aimed at entirely different type of service, namely development of a holographic conversation. I see clearly how R&D could be organized but still hope to discuss with those who might have some interest.

Holographic Conversations named SATOsum to be developed jointly, by participants:

Strictly mathematical collaboration introduced by Blockchain, Bitcoin and Ethereum could in fact bring SATOsum to life, together with its non-mathematical, but equally powerful (decentralized) platform.

It is obvious our brains long to storm freely since the beginning of time. Michio Kaku predicts stretching into the Civilization 1 conversing around the current time. Perhaps the seeds of such conversation may be spread via SATOsum. While "sato" part of the name honors the inventor, "sum" stands for the rest of us, the happy Blockchain thinkers.

We do need daily conversations that could fly among us quickly, clearly, concisely, perhaps in full chunks of thoughts, perhaps superimposing one another while cooperating with machines and interfacing with deep-brain-monitors. Most importantly, we need a global, Ethereum based conversation that allows access from all willing participants. It must be totally non-discriminating, blind to disabilities and origin, conversation that accelerates intelligence of society and gives new cognitive tools particularly to the youngest, just like Internet and gaming did, so that we can tackle what's in front. (Brain-2-brain as a daily-lang or self-edu or ER-lang and the stable climate is but a start for the "sum" game of real life).

SATOsum needs therefore have a 3D presentation (star-wars-like) and the easiest way to start its development is via translating from the existing Sign Language, using perhaps the Six Sense technology or similar (see links) which later can be transformed to fuller expressions with various applications and characteristics via appropriate software.

The owners of appropriate equipment as well as SL speakers and other needed skill-reps need to be invited and rewarded via digital currency, giving that currency yet another ethical justification, hard to dispute by law. 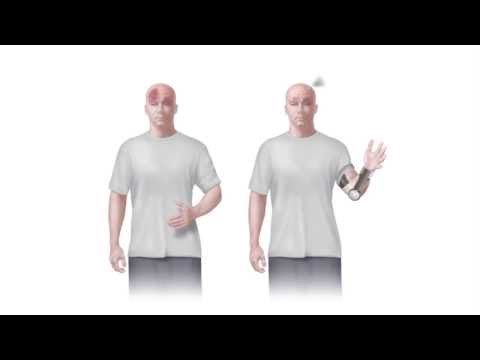