Tusk Member Posts: 33 ✭
February 2014 in General Project Discussion (non-technical)
I keep getting struck by the irony in allegories when thinking about cryptocurrencies.
I finding the more I realise the potential of Math Based Currency MBC, The more I appreciate its Supernatural potential.

• BitCoin is a supernatural currency written by arguably supernatural person/persons.
• Just like JC drove the money changers and thieves out of the temples, BTC is about to do the same to the Financial Services Industry.
• BTC owes its rise largely to the banking crises with the Greek bail in. From the ashes rises the Phoenix.
• BitCoin is like David and Goliath the coins striking the banking sector in the temple.
• Someone else made the analogy of Prometheus - steeling fire from the Gods giving it to the people, BTC steels currency (modern fire) from the Oligarchy and gives it to the people.

The 2012 meme, we are entering a new age, going from Pieces to Aquarius. Aquarius is the water bearer, Math based currency is analogical to liquid due to its friction less nature, also demonstrated by its splashing volatility.

Language operates like a block chain, this is how we are able to go back so far in human antiquity and it is the accuracy of the etymological ledger that has preserved the history of our culture, encoding in the block chain words we use. The work you do is like mining the algorithm of the letters to decipher the hash.

In a sense our use of words casts the spells of their origins and transmits them repeatedly into our reality, the affects of these spells impact our reality because communication is what enables society to function.

I think the true power of math based currency will be revealed when it is programmed to reflect our values matching customers with goods and services that reflect their own social and environmental aspirations. Our values are what will make Aquarius water MBC, holly.

Ethereum is Alice in wonderland with Bob, Dave …., the further down the rabbit hole you go the stranger it becomes ;-)

IMHO, math based currency has the potential to perform magic, if we attribute value flags to the block chain that ecosystems can then recognise and reward its inhabitants shared positive values. We will make reality the values we believe in, now that would be magic ;-)

I encourage others to look at the work of Jose Barrera he skilfully demonstrates how all transmission of information is impregnated with layers of meaning.

I recommend starting with The Magical Foundations of Society 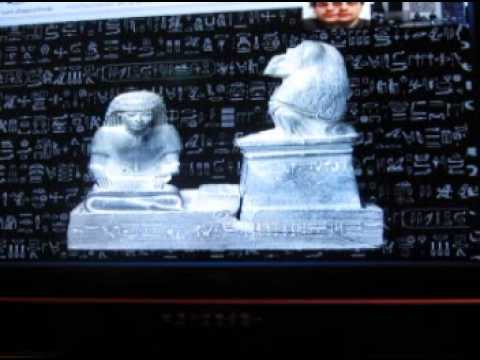 And then jose barrera "the goddess reason" part1 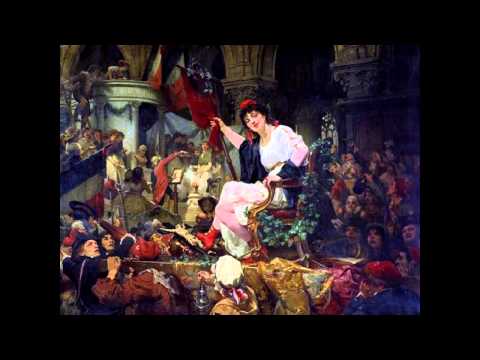 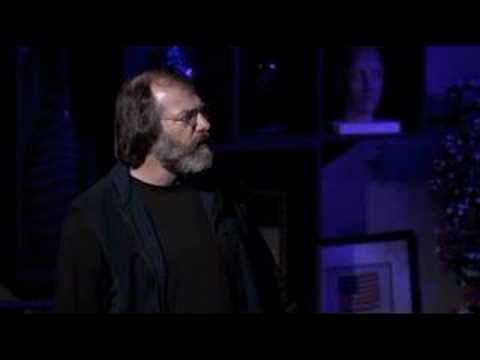 
By creating crypto asset registers, then contracts we will develop a parallel digital copy of our universe and thus be entering the matrix. By adding the final ingredient into the caldron, our values we will create a magical supernatural ecosystem/universe that will influence reality with those values.

The old adage is true, be careful what you believe in because that becomes your reality. Our current environmental and economic collapse is proof of how corrupted values are so destructive.