windsor Member Posts: 4 ✭
June 2015 in Mining
Hi, new to the whole virtual currency scene so pls pardon me if this is dumb idea or the questions too basic.

Wondering about feasiblity of converting some older servers into mining rigs. The intention is to learn about etherium and make enough ether to finance my development activities. Hopefully someone can help answer some specific questions for a newbie. 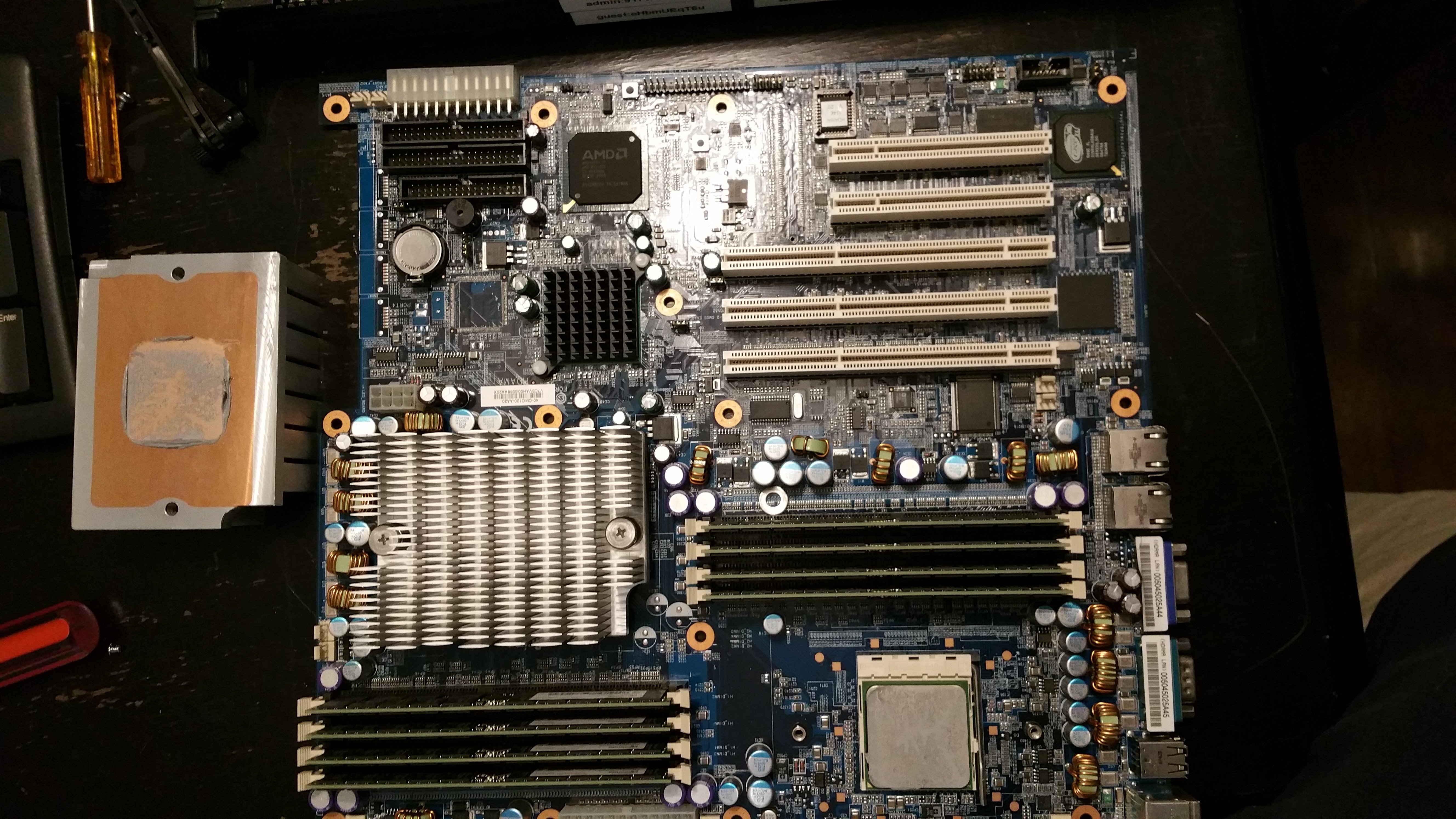 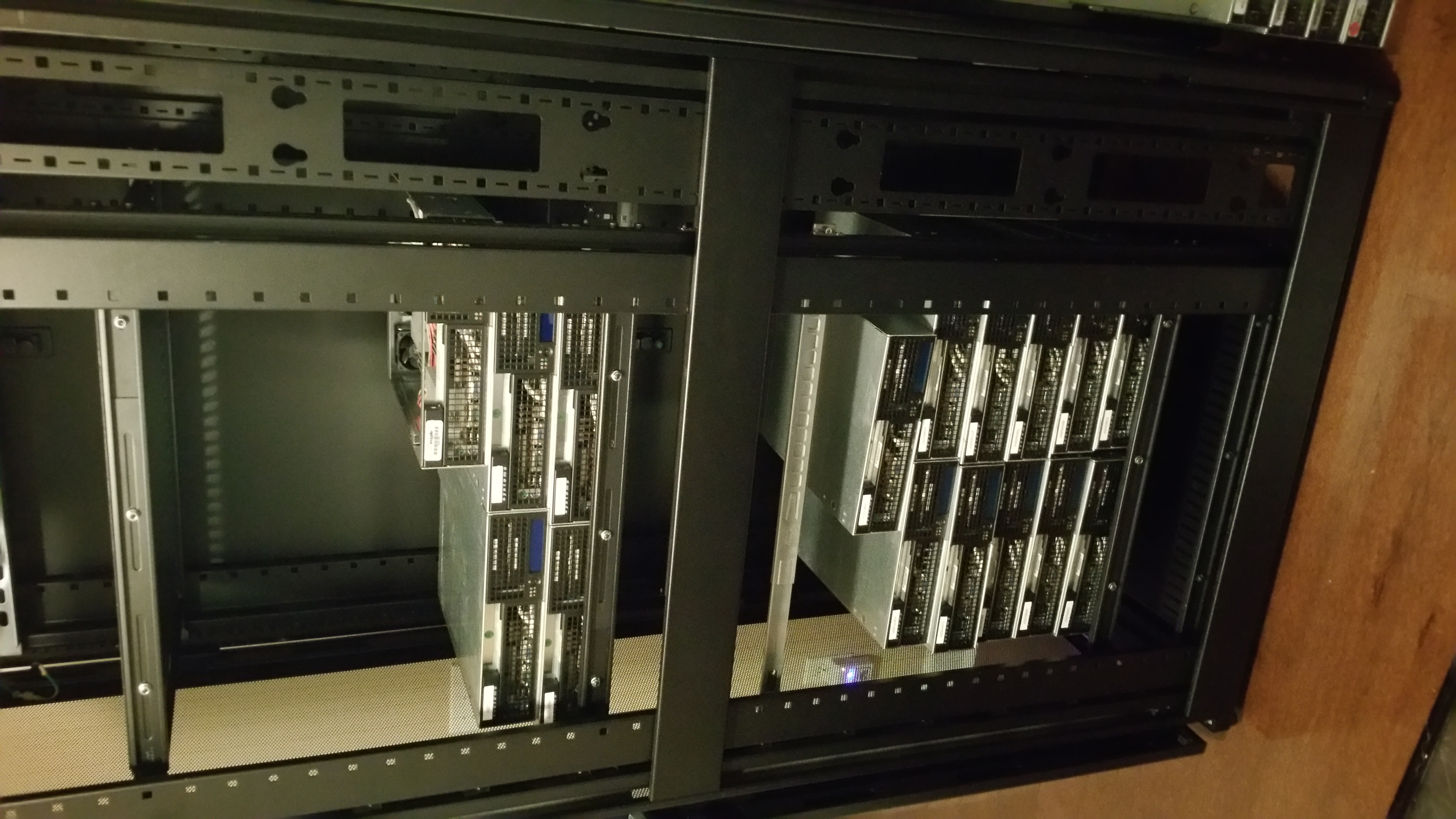 1. I have a bunch of dual AMD K8/940 servers (circa 2007). They have PCI and PCI-x slots with 16GB ram and mirrored 160GB HDD. Right now they are running off DC power converters and used as web servers and the power consumption is fairly low. (less than a couple of amps each.) I have plenty of fans and noise is not an issue. Since I do have somewhat efficient cooling and power available Is it feasible/possible to attempt to convert these to mining rigs? Is it common to retrofit old servers for this purpose? If not possible, are there any recommendations for getting started on a shoestring hardware-wise. Has anyone else attempted this approach, and has any advice?

2. It seems that I would need at a minimum some GPU cards. Does anyone have a recommendation as to what brand/model of GPU might work best? Is it possible to run more than one GPU on the same motherboard? What are the practical limitations?

3. What kind of bandwidth consumption should I plan for? for example, if I am using a N. American Verizon residential FIOS network connection will that be problematic? How so?

Thanks very much for taking the time to help out a fresher!