Cryptocurrencies in the Second Quarter of 2019 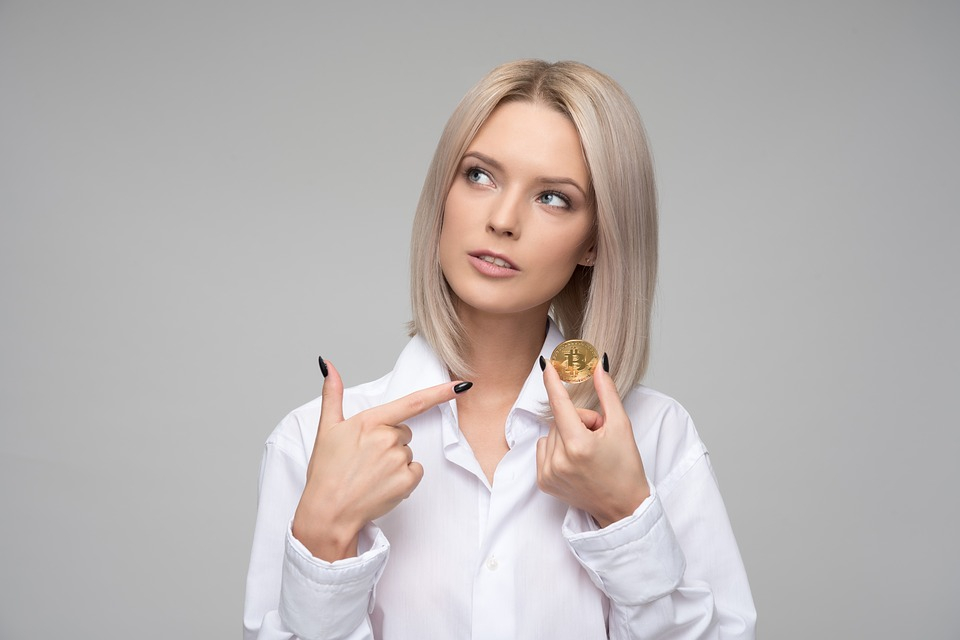 In an article made by Chepicap, they have reported how Google Trends suggested that altcoin topics are skipping levels that have not been since the bull run in 2017.

Chepicap indicated that since Bitcoin has been slanting downwards, it’s no surprise that altcoins can once again enter the crypto scene.

So Chepicap listed three altcoins to watch out for in the second quarter of 2019:

IBM has announced that they would be utilizing the World Wire global payment service of Stellar network. Over the second week of March, XLM has already seen a 20% increase in price. Because of this, the market capitalization of the project increased from $1.66 billion to almost $2.2 billion. Chepicap stated that since Stellar’s XLM has momentum on its side, it could eventually begin its climb up to $0.18.

According to total market cap, Vechain is the 23rd largest crypto. Vechain’s focus is on supply chain management, smart contracts, and financial services. But Vechain has extended the scope of its company towards security sectors such as food safety and anti-counterfeiting. Vechain’s total market cap is currently at $293 million and has by far gained 33% for 2019.

This project is new, Chepicap indicating that it did not even exist before January 2019. The most notable thing about the project is its huge leap into the rank of 47th biggest cryptocurrency by market cap this 2019. Among the market’s biggest cryptocurrencies, BitTorrent is named the biggest earner, due to the fact that it surged to 9% in the most recent bull run.

It’s still too early to tell whether altcoins are back for good or not. But cryptocurrencies prove stronger as the times pass by, despite the market’s instability and its own volatility.
0 · Share on FacebookShare on Twitter