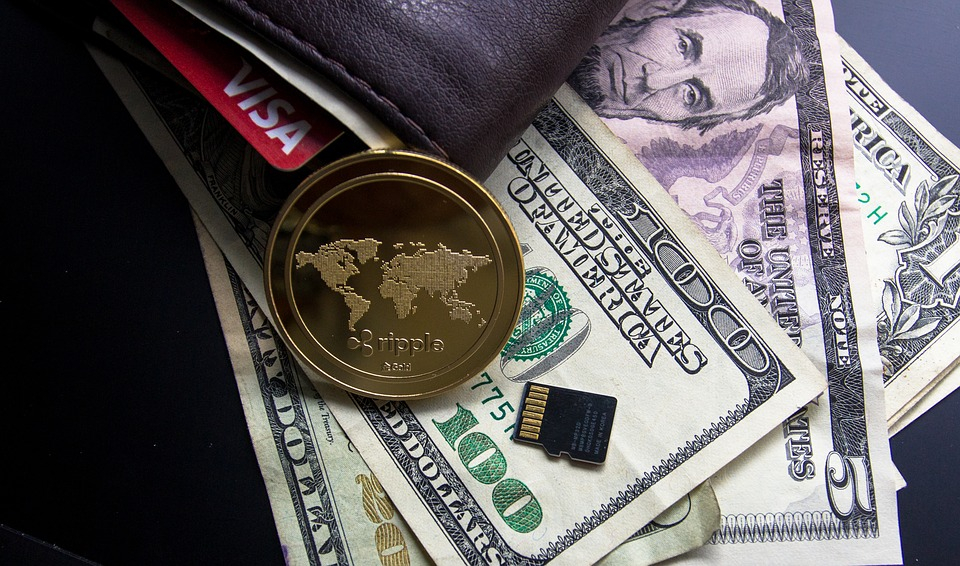 The startup Forte, led by Kevin Chou, was announced in February. Kevin Chou was formerly in charge of mobile gaming and esports at Kabam where some of Forte’s leaders also came from like Kent Wakeford and Weiwei Geng and VC Mahesh Vellanki. Other members of the leadership roster are also phenomenal like former GarageGames and Unity GM Brett Seyler.

"The microtransaction-driven game industry has matured and consolidated, and as a result innovation has grown stagnant. Blockchain technology offers new growth vectors and an opportunity to do things differently," said Chou at the launch of Forte.

What Forte is trying to aim at is to make building and launching of blockchain games easier for developers and to increase engagement post-launch. This partnership between Forte and Ripple comes alongside the competition for developer mindshare occurs between multiple blockchains like Tron, EOS, and Ethereum.
0 · Share on TwitterShare on Facebook
Sign In or Register to comment.