What Do You Think of Gold-Backed Cryptocurrency? 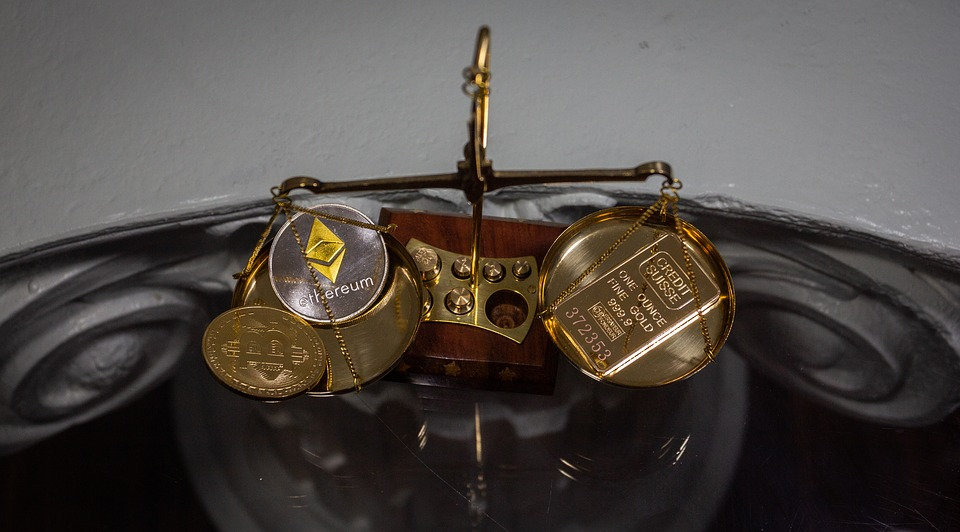 Jen Wieczner reported on Fortune yesterday that soon, investors will be able to buy stocks and even gold in the form of cryptocurrency just as how they could a Bitcoin or ETH.

This upcoming plan was introduced by Paxos, a firm based in New York that offers dollar-backed stablecoin and other Bitcoin trading services. The firm’s plan of launching cryptocurrencies that are backed by precious metals and publicly traded stocks is expected to instigate sometime in 2019. Six months ago, Paxos launched its stablecoin called Paxos Standard by tying cash reserves to a blockchain. Blockchain, as we all know is the underlying technology behind all cryptocurrency, a digital and decentralized public ledger for keeping encrypted records of transactions.

Paxos CEO Chad Cascarilla told Fortune that the company wants to take “any type of asset and put it into a blockchain” with the goal of moving assets and settling transactions efficiently quicker and more secure with lower fees. Cascarilla also ensured that this would be introduced “definitely this year.”

The obstacles that this plan is posing like breaking precious metals like gold to smaller portions and denominations and tokenizing them, transporting heavy quantities easily and lending assets more efficiently only bring new possibilities and potentials to problems that are physically difficult as of today.
0 · Share on TwitterShare on Facebook