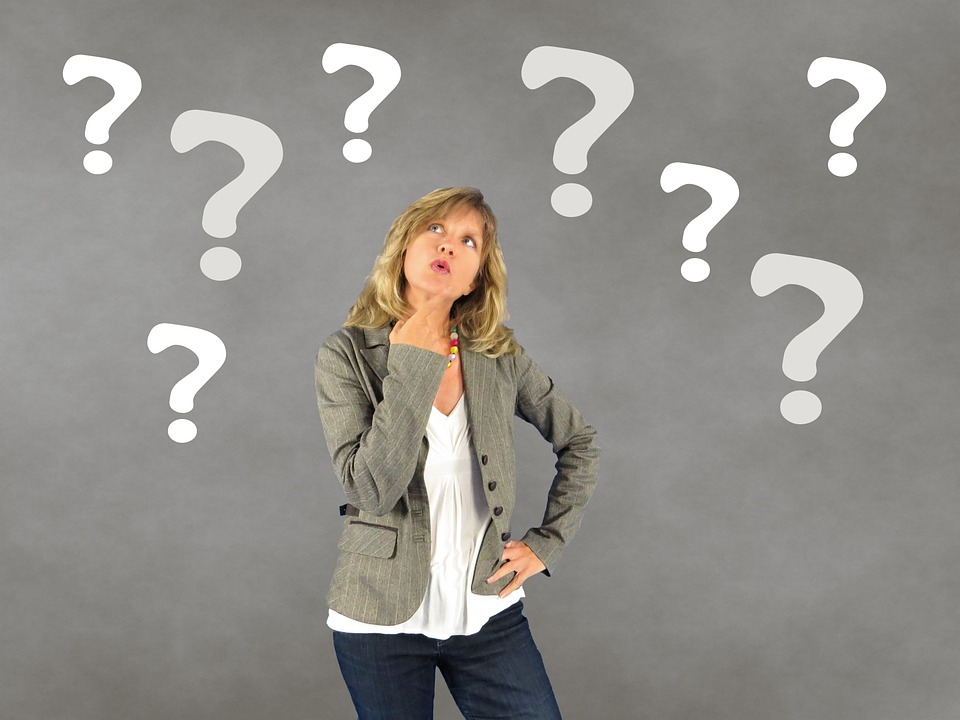 According to a headline in Coindesk yesterday, UK’s Financial Conduct Authority (FCA) in association with Kantar TNS recently conducted a survey and found out that seventy-three percent of UK consumers have no idea what a cryptocurrency is or are not able to give it definition. The survey also showed that out of 2,132 British consumers who were polled, the people who are most aware of cryptocurrencies are men aged 20-44.

Through qualitative research and interviews of UK consumers in association with London-based research agency Revealing Reality, FCA also found out that a lot of consumers may not have a full understanding of what they are buying, due to some results showing that several wanted to buy a “whole” coin, with no knowledge of cryptocurrencies’ capability to be bought and sold in fractions. FCA said, “Despite this lack of understanding, the cryptoasset owners interviewed were often looking for ways to ‘get rich quick’, citing friends, acquaintances and social media influencers as key motivations for buying cryptoassets.”

With regards to risk to investors, FCA concluded that the results suggest that “currently the overall scale of harm may not be as high as previously thought.”
0 · Share on TwitterShare on Facebook