Getting Social for Cryptocurrency Mass Adoption 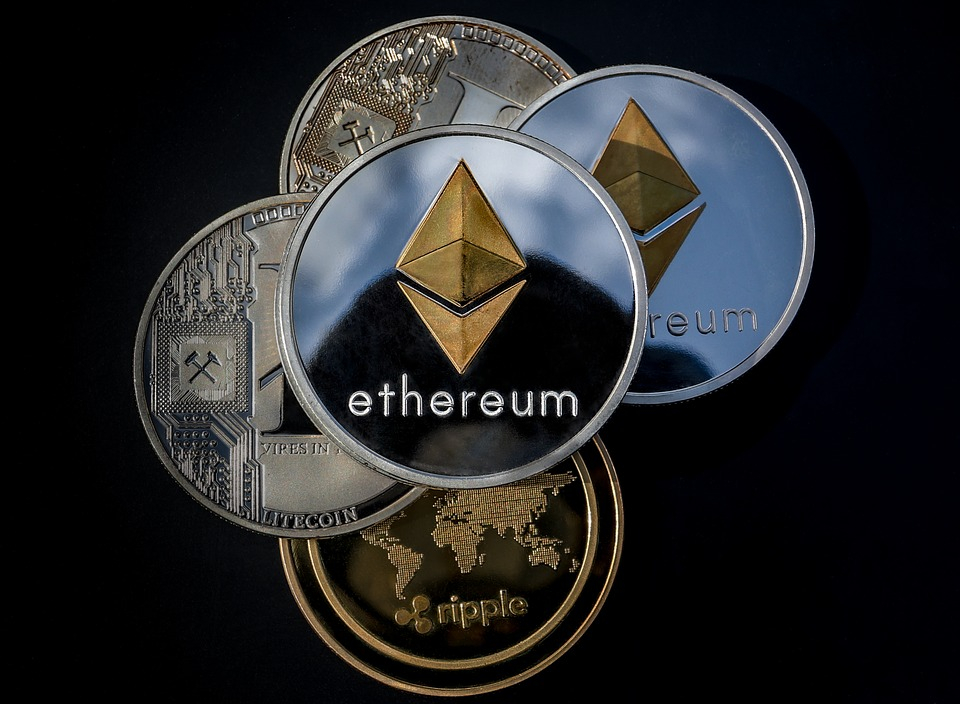 Today, there are a lot of people using cryptocurrencies compared to when it first started. More and more are also recognizing their potentials and understanding what they really are. But knowing something is far from actually using it.

This may be because people acknowledging something’s existence does not mean they accept it. If investors want mass adoption, cryptocurrencies must be socially accepted by people, as implied in a recent Forbes article by Darryn Pollock.

Pollock said that aside from being complicated, cryptocurrencies’ definition is also still very fluid. According to him, these are the things that need to be addressed before people expect a “new wave” of adoption. He compared cryptocurrencies’ social acceptance to how people accept social media, citing that when Facebook started, it was also faced with obstacles such as obscurity.

Cryptocurrencies have also had a hard time looking for their direction, as Pollock said. All cryptocurrencies are trying to do different things and having a lot of iterations. If it only could become more directed and focused, the structures surrounding it could hopefully pattern and follow the social media blueprint and eventually achieve its most awaited mass adoption.
0 · Share on TwitterShare on Facebook
Sign In or Register to comment.