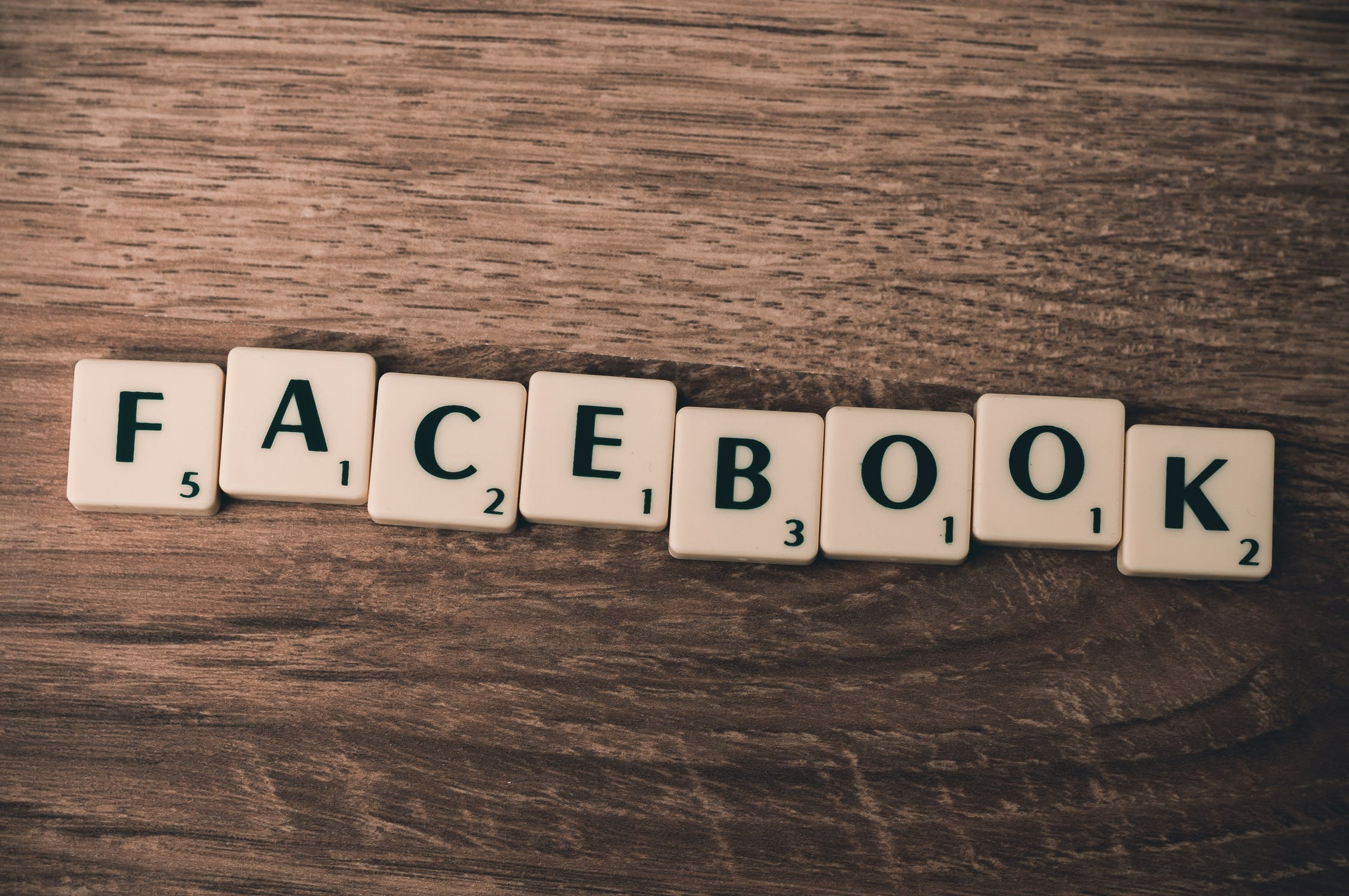 The said Facebook project is projected to be the most high profile after it was marked as a stablecoin in the past for its WhatsApp messaging service. An anonymous source confirmed to CoinDesk that Facebook is indeed working on a stablecoin project. According to the source, this is based on previous Menlo Park company meetings.

CoinDesk mentioned that Facebook has been buffing its blockchain team in the past few months with a hiring push and at least one talent-minded acquisition. Right now, the company is looking for employees to fill 20 blockchain-related positions and 50 of Facebook engineers are focused solely on the company’s blockchain project.

It was also previously reported that Facebook is planning to integrate Messenger, WhatsApp, and Instagram messaging services users.

If this project comes to life, it will not only benefit the Facebook company but will also benefit the blockchain technology by giving yet another light to its features and capacities in general. It could potentially open a greater reach for blockchain’s mass adoption by providing ideas for other companies to use the technology as well.
0 · Share on TwitterShare on Facebook