Forbes Claims JPM Coin is Not a CryptoCurrency 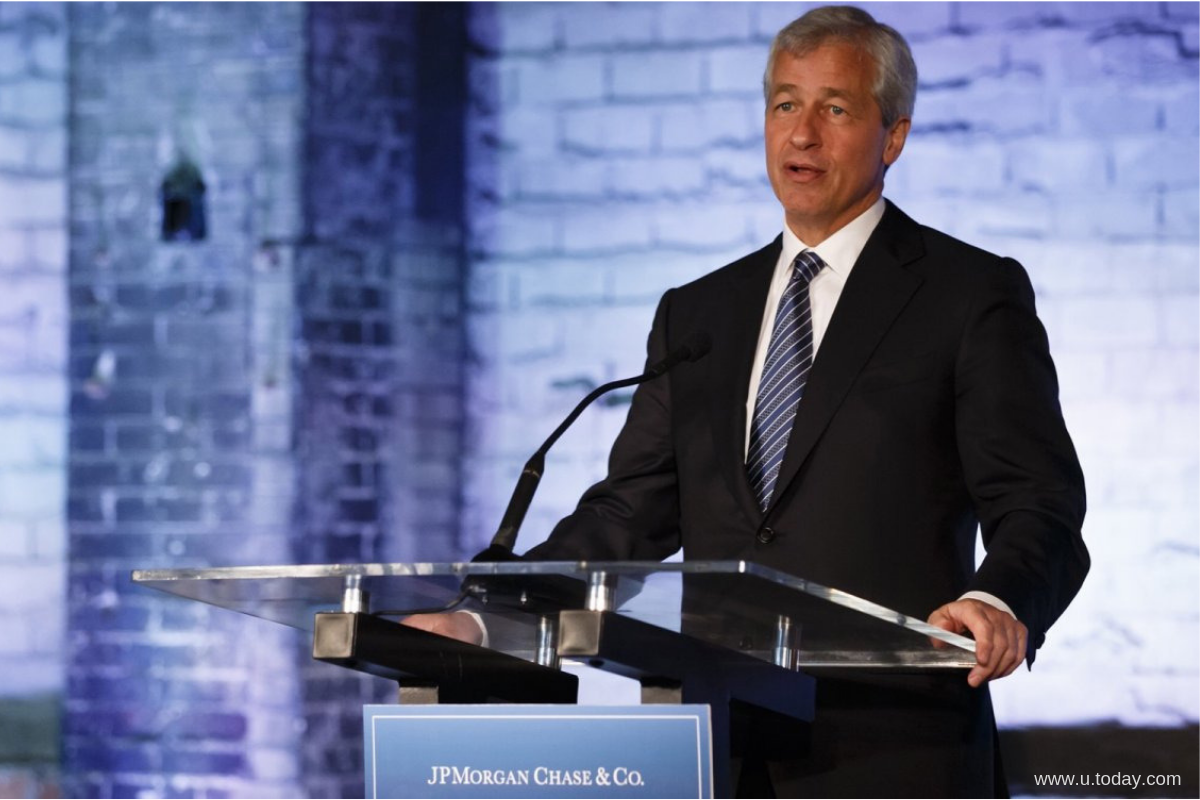 On Valentine’s Day, JPMorgan has expressed his love for digital coins even though Jamie Dimon earlier called Bitcoin as a fraud. Today, JPMorgan plans to launch JPM Coin, the first cryptocurrency created by a major United States Bank.

According to Forbes, it is designed to be used to settle payments between clients, “and the lender will then work to transfer cross-border payments or corporate debt issuance services on to the blockchain - which could make a significant impact on the financial technology, or fintech, industry.”

Head of JPMorgan’s projects Umar Farooq said “So anything that currently exists in the world, as that moves onto the blockchain, this would be the payment leg for that transaction. The applications are frankly quite endless; anything, where you have a distributed ledger which involves corporations or institutions, can use this.”

JPM Coin is not volatile as other cryptocurrencies are. Each JPM Coin is redeemable for one U.S. dollar, making it more similar to stablecoin. But JPMorgan has not made any statements whether their coin is a cryptocurrency or a stablecoin. But it is sure that JPM Coin will be used for international payments for large corporate clients and of course all of these with the security of blockchain’s features: transparency, immutability, and security of transactions.
0 · Share on TwitterShare on Facebook