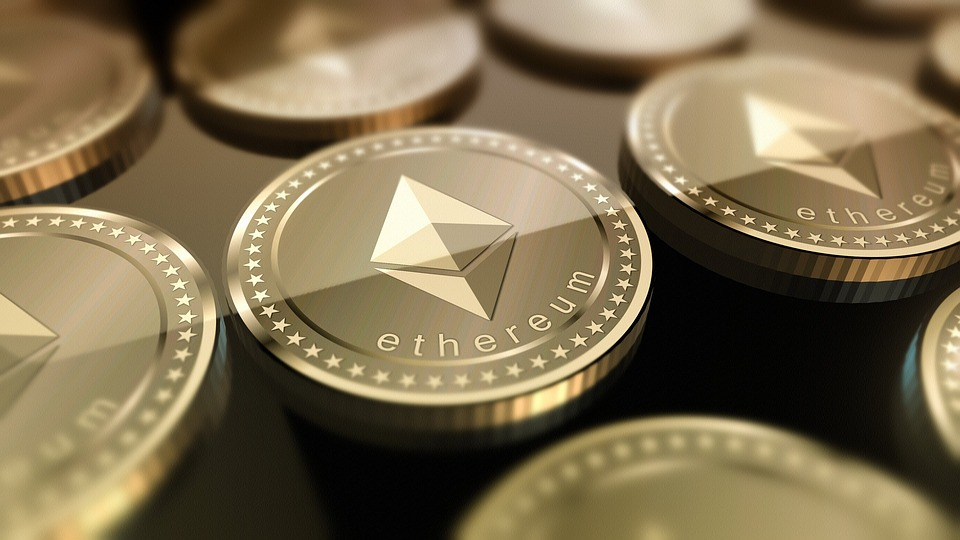 Ether is proving strong even after 2018 of disastrous fall for almost all cryptocurrencies. Today, Ether is standing at $ strong.

Recently, analyst Ledger Status cited a one day ETH/BTC chart and tweeted about ETH pushing over its 200-day moving average for the first time in months, as reported by Ethereum World News. According to him, the crypto asset could see a “major shift” in the near future, as indicated by an array of technical factors. From a US dollar trading perspective, he concluded a target of “around $180” for Ethereum with no exact timeline, but from a medium-term viewpoint.

DonAlt, a preeminent trader expressed similar thoughts, recently claiming that Ether and Bitcoin rally could be a long-term affair unless it fails to break resistance at 0.045.

With many projects lined up after Ethereum’s smart contract, it’s no wonder that it could definitely have a strong major shift in the future. Blockchain gaming especially and specifically proved to be a big platform for Ethereum smart contract and the cryptocurrency Ether to show their potentials.
0 · Share on FacebookShare on Twitter
Sign In or Register to comment.