Blockchain on Strengthening the Government's Credibility 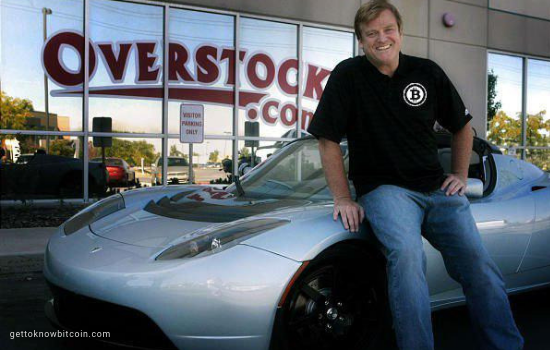 Patrick Byrne, CEO of Overstock.com, the first major online retailer to accept Bitcoin as a form payment, told MarketWatch on February 12 that blockchain can make government “super efficient, inexpensive and incapable of being bribed.” He suggested that this is achievable by “building government-as-a-service, a set of applications and companies that, between them, can bring blockchain to different services that governments provide.”

Byrne’s vision has already come true in some of the nations that embraced the blockchain technology. But he also mentioned that Venezuela would be the best example of applying this technology. Venezuela had political and economic disruption for corruption and a defective financial system.

“We could step into Venezuela with six laptops and create not only a functioning society but arguably one with the most advanced government systems in the world. We could bring them a central bank on the laptop. Everyone in Venezuela downloads a free app, and suddenly you have the most advanced monetary system on the planet,” Byrne said.

Byrne has always had his eyes on blockchain technology disrupting financial systems and he announced that he expects to have contracts with more nations and begin government services refurbishment.