Square Enix Set on to a Blockchain Adventure 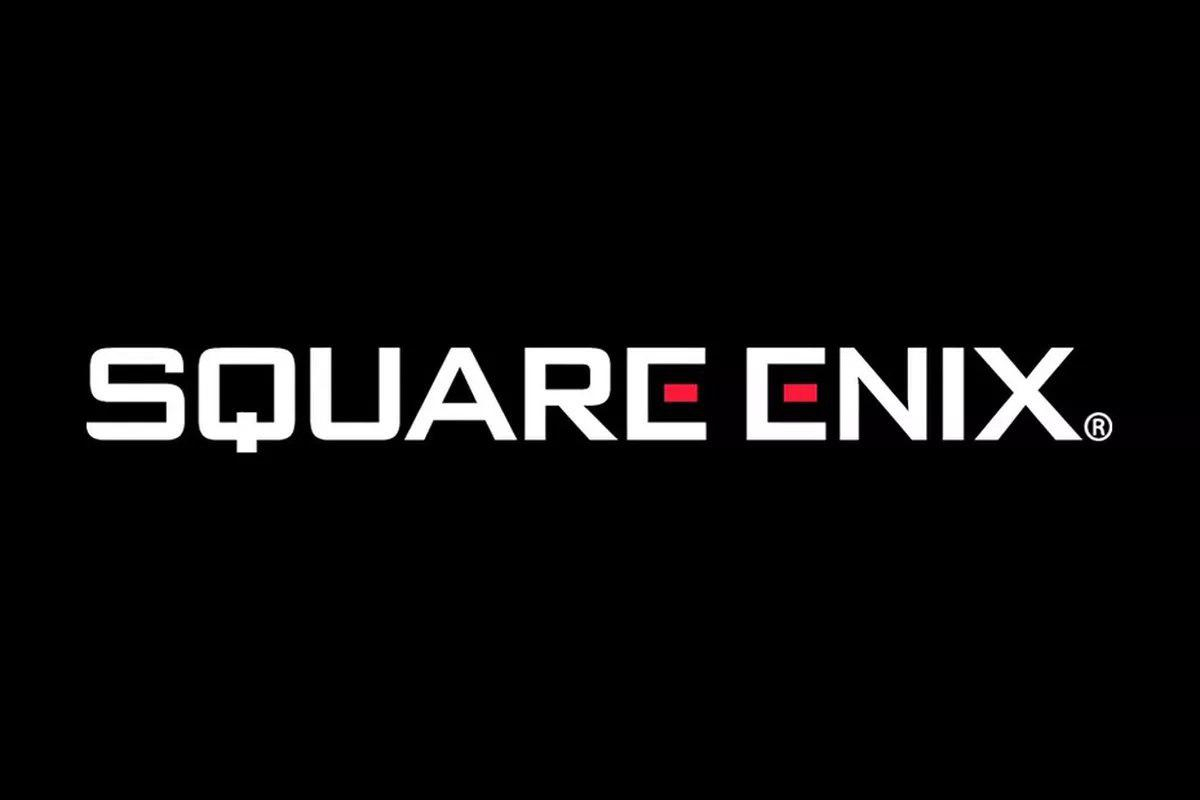 Square Enix has recently been on the news for supposed blockchain ventures. The company is known for being the publisher of popular gaming franchises such as Final Fantasy, Kingdom Hearts and Tomb Raider.

Guillermo Jimenez of Decrypt Media reported that Yosuke Matsuda, president of Square Enix, laid out the company’s 2019 vision with a published letter. On top of Matsuda’s list of possible new ventures and services is his blooming curiosity for crypto, even citing the 2018 crypto crash as his stimulus. He said, “With the subsiding of the cryptocurrency bubble, the use of blockchain technology has spread to a variety of non-cryptocurrency domains as well. One has been the gaming space, where there have been some interesting developments with games and game platform services using blockchain technology.”

Matsuda also expressed how the company is “very interested in potential applications for blockchain technology in the digital content space.”

Despite Epic Games halting possible blockchain features as of the moment, with founder Tim Sweeney saying that “Fortnite’s brief foray into crypto was accidental,” there are still many companies like Square Enix, games like Flappy Bird and developers who are willing to try the potentials of blockchain to their games.