Flappy Bird on a Blockchain Adventure 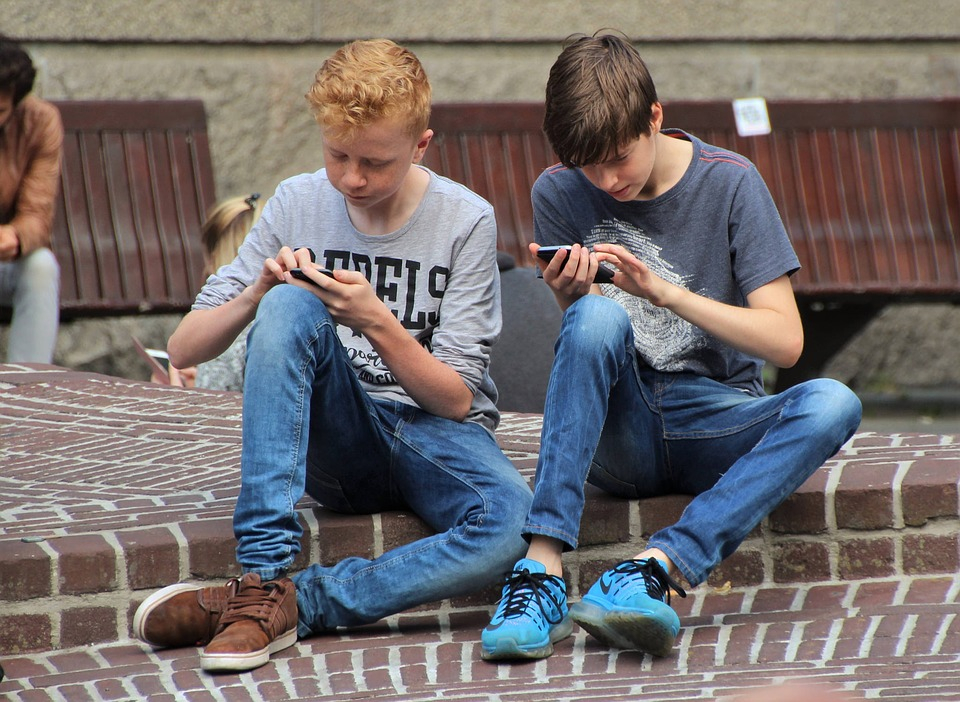 If you can remember, Flappy Bird was a big and popular game in 2014. Everyone who had smartphones play Flappy Bird on their mobiles and rage every time the bird flops. Even online influencers and YouTube personalities play it on their channel hoping to get thousands of views—which they did—for either being good at it or just raging at how bad they are.

Exciting news for Flappy Birds fans came out, commenting on how the EOS blockchain is now hosting a clone of Flappy Bird. The greatest part of it all is that players are allowed to play the game for free once every 12 hours. Players could also gain incentives while playing the game as they try to become better at it, since the best players are the ones who get incentives. Dividends, which will depend on volume, are also available to earn for those who have the native token FLB.

Despite the exciting news and notwithstanding the number of users Flappy Bird had in 2014, its EOS clone is not yet gaining much attention. This is partly because not all of its fans before are crypto fans today. But it’s still on the running and we should give it more time before we take judgment on the game especially since blockchain games are on the rise anyway.