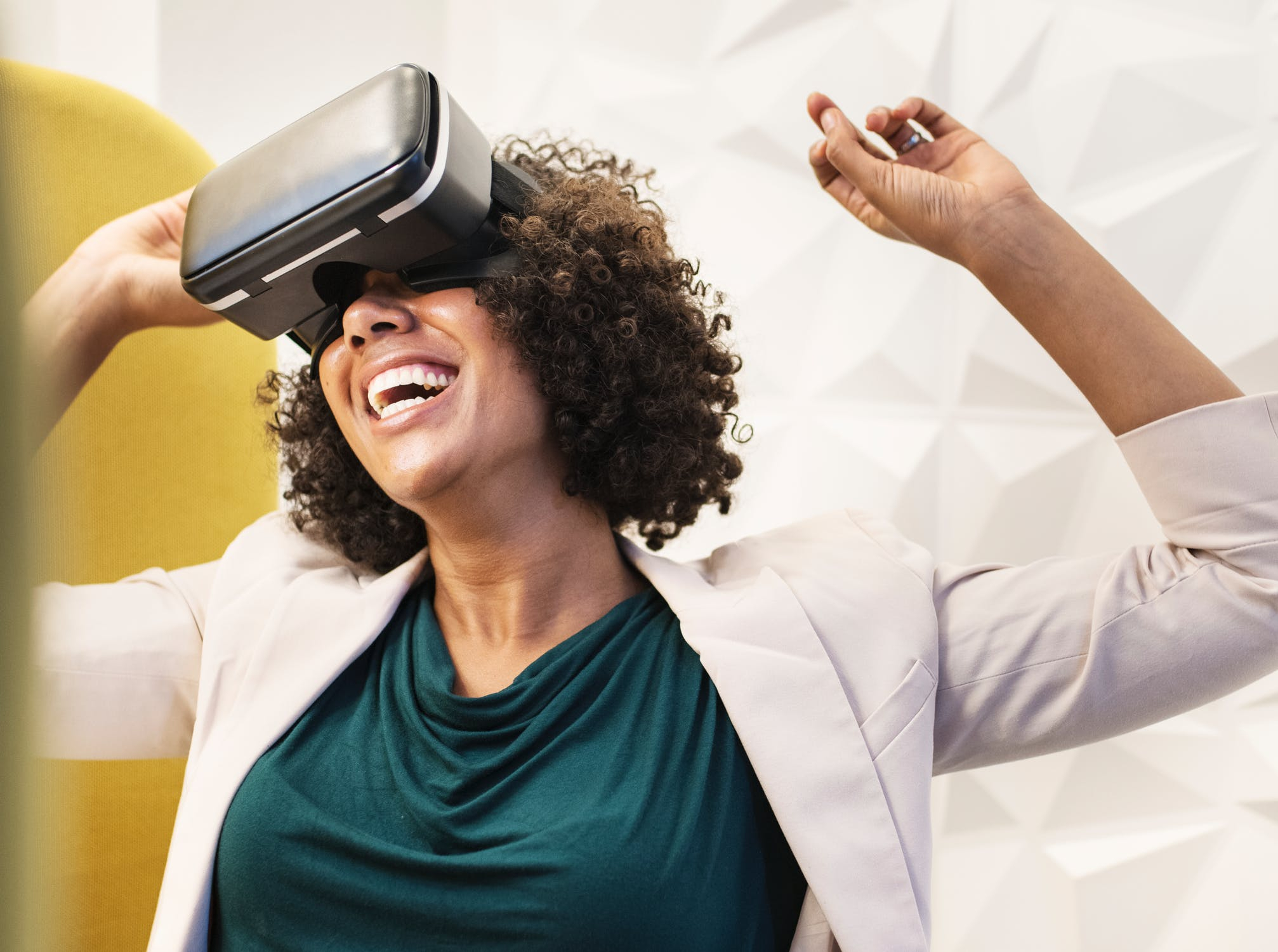 Right now, virtual reality or VR is not as booming as developers hoped it would be. Its sales and just the VR part of the gaming industry are generally slow in pacing. Most blame lack of content as the main reason for VR to not be mass adopted yet. Crypto Daily agreed, saying that logically, gamers won’t invest in VR headsets if there is not enough riveting content to justify it.

In reality, virtual reality games provide numerous opportunities for the gaming sector and entertainment in general. It could actually be a way to educate in a fun way, immersing in historic eras or in different cultures of the world. Because of this and said report that VR gaming accounts for more than a third of overall VR market last year, investors and leaders from the gaming industry all want to step up their games to finally achieve the mainstream adoption developers, investors and consumers all aspire. And blockchain technology is the thing they are looking at to make this possible.

Philip Rosedale, former leader of Linden Labs, is currently working on a blockchain-based VR world project called High Fidelity. Between 2013 and 2016, the project which is powered by EOS blockchain raised $70 million in three rounds of funding. High Fidelity is a kind of VR game of Second Life, a game in 2003 that characterizes itself as a virtual online world made by Linden Labs. High Fidelity will be a social virtual reality with different domains where players can buy and sell digital assets on the EOS blockchain.

This could be a great stepping stone for VR to sell more since they are widening their audience to crypto enthusiasts and crypto gamers. Soon, more and more VR companies and investors will push through blockchain-based VR content should this project prove successful.