Popularizing Blockchain Without the Need for New Projects 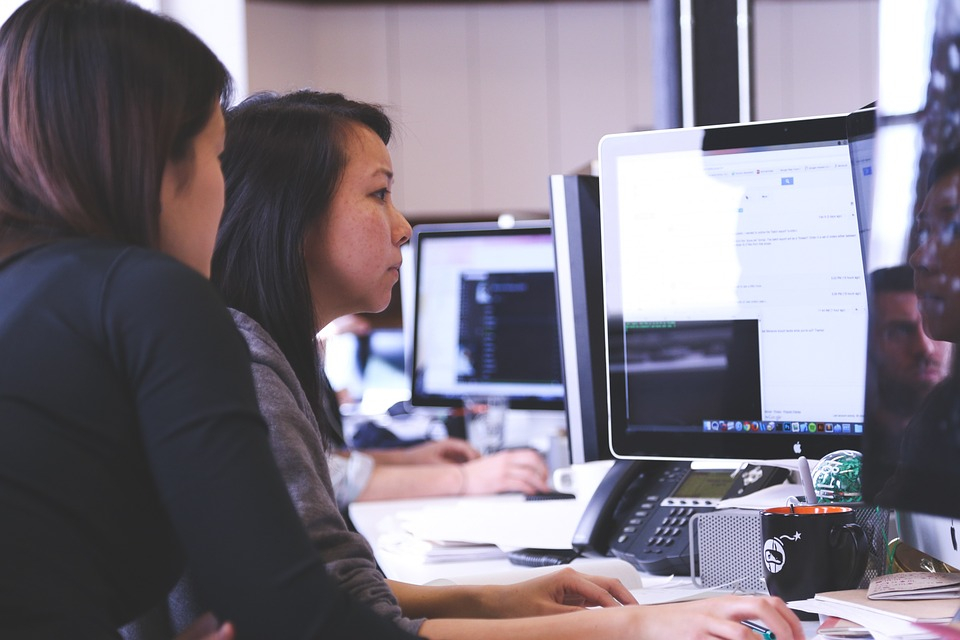 Crypto and blockchain journalist Gerald Fenech uploaded an article on Forbes describing how blockchain can be popularized within the existing industries it is on right now. According to him, there are three key points to doing this which he expounded on his write up: expanding beyond currency, making blockchain crucial and creating revolutionary experiences.

As blockchain’s most popular feature nowadays is cryptocurrencies, it is also the most tokenized form of assets. Tokenizing an asset, according to Fenech, means to manage it through “on-chain” transactions by putting it in the blockchain. Ethereum, the most secure and decentralized blockchain can handle 15 transactions per second, very little in comparison with the 2,000 per second transactions that Visa processes. So the question is, can blockchain handle the world’s currency? People are also hesitant of putting their money on the blockchain since it’s a public ledger and secure as it may be, transparency is something that some private people are afraid of. After all, every daily transaction people make are seen publicly. By expanding beyond currency, Fenech wanted to dwell on the idea of supporting and strengthening other tokenized assets like entertainment assets such as gaming items, video content and digital collectibles.

A multiverse blockchain game has been developed recently by six game developers and it’s stealing the market’s attention. Blockchain gaming items, assets, and characters can now be used across multiple networks of games and they call this the “multiverse”. According to Fenech, even now, some developers are monetizing their yet to be launched games at high prices because their assets can be used in multiple games. The gaming industry today is flooded by developers who compete to catch gamers’ attention. Fenech said that coalitions like these could rise to the top and if it does, blockchain technology will become crucial to the games market.

On his last point, Fenech gave an ambitious revolutionary experience blockchain may one day bring to the entertainment industry. According to him, if assets can be used across multiple games, what if games added other content as well? “Imagine if owning Toy Story (the movie) enabled you to use Buzz Lightyear as a character in Fortnite (the game),” he said. He had other ambitious predictions like characters gaining certain abilities after watching a certain movie and they all may sound absurd, but we cannot deny his predictions for the future of revolutionary blockchain technology is yet to unfold.
0 · Share on TwitterShare on Facebook
Sign In or Register to comment.