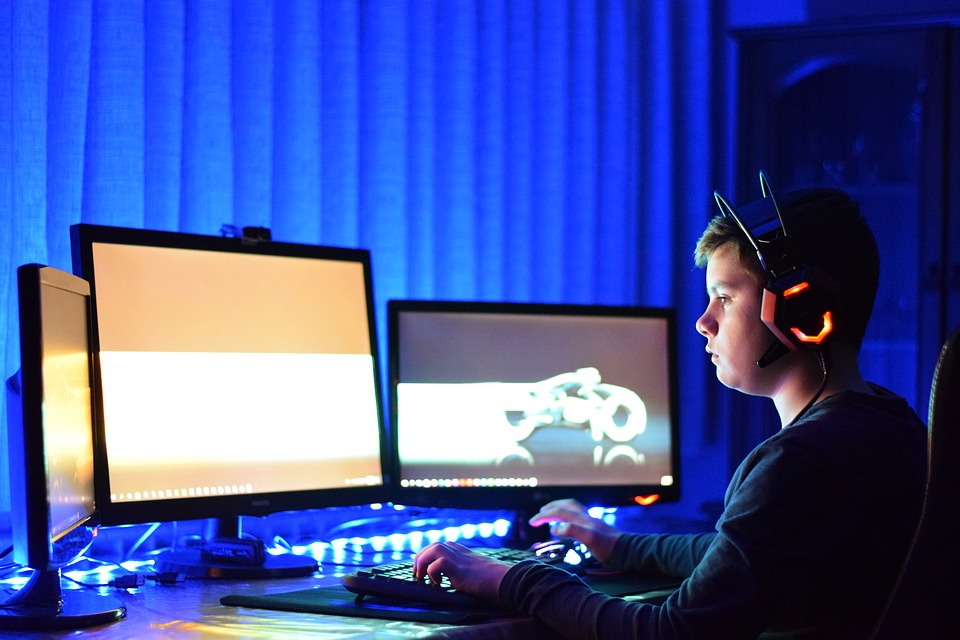 Non-Fungible Tokens or NFTs are slowly changing the atmosphere of blockchain games as it poses more and more potentials lately. NFTs are not interchangeable, making it different from cryptocurrencies and network utility tokens. 16 live NFT-based games were mentioned by ConsenSys media recently. These games are designed not only for player’s entertainment but also for them to earn some money.

These games include CryptoKitties, a digital collectible game that is popular in the Ethereum platform and allows players to buy, sell, breed, and trade digital collectible kittens. Ethermon and PlasmaBears on the other hand are adventure games that allow users to set on an adventure with captured monsters or built digital bears and sell or trade them. 0X Universe is also an adventure game in space where players can set out to dominate planets and explore the galaxy.

Battling games like Chibi Fighters where digital warriors are traded and weapons are collected are also on the list. Other battling games on the list are Hyperdragons for breeding and training digital dragons and MyCryptoHeroes for collecting, training and fighting with historical figures.

Decentraland, a strategy VR world game where users manage and plot land to build and trade assets is also on the list. Other strategy games include CryptoAssault where players command a 3D army and CryptoBaseball where players play with representations of real baseball players.

Artwork trading NFTs are also on the list. These are CryptoSketches and SuperRare where users buy, trade and sell unique art.