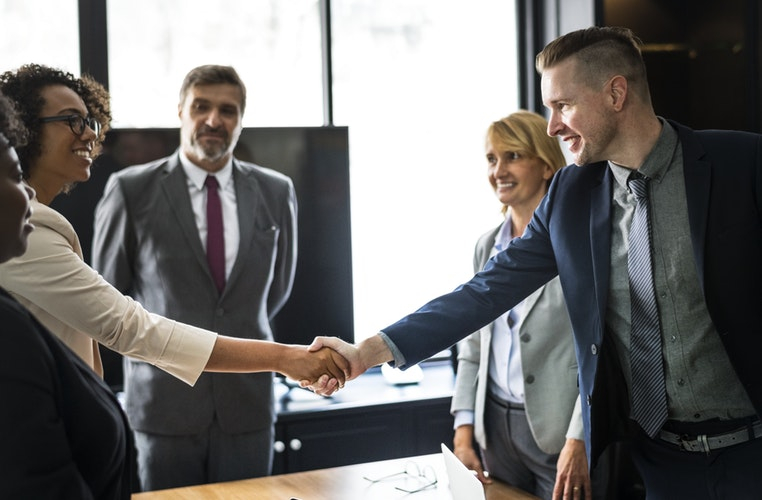 According to George Waller, CEO of BlockSafe technologies, in early 2018, the International Data Corporation or IDC reported and forecasted a $2.1 billion global spending on blockchain solutions in the near future. And in July 2018, IDC released a spending guide which estimated that by 2022, blockchain spending would exceed $11.7 billion dollars.

Waller said that the forecast is turning out to be true, for today, the blockchain technology appeals to global corporate institutions with the purpose of revolutionizing the methods of data management and handling transactions. Waller agreed that these appeals make sense considering blockchain’s features such as time-stamping, distributed network and immutability. These projects would, of course, cost a lot but the outcome would prove to be worthy of the price if they turn out to be transformative and helpful of the coming era.

The Bank of America is starting to rely on blockchain for financial systems that would be beneficial for businesses and consumers. Big corporations like Walmart and United Bank of Switzerland are also tying up with IBM to create finance platforms that use the blockchain technology. Other huge companies are also thinking about doing the same and it won’t be long until everyone follows.