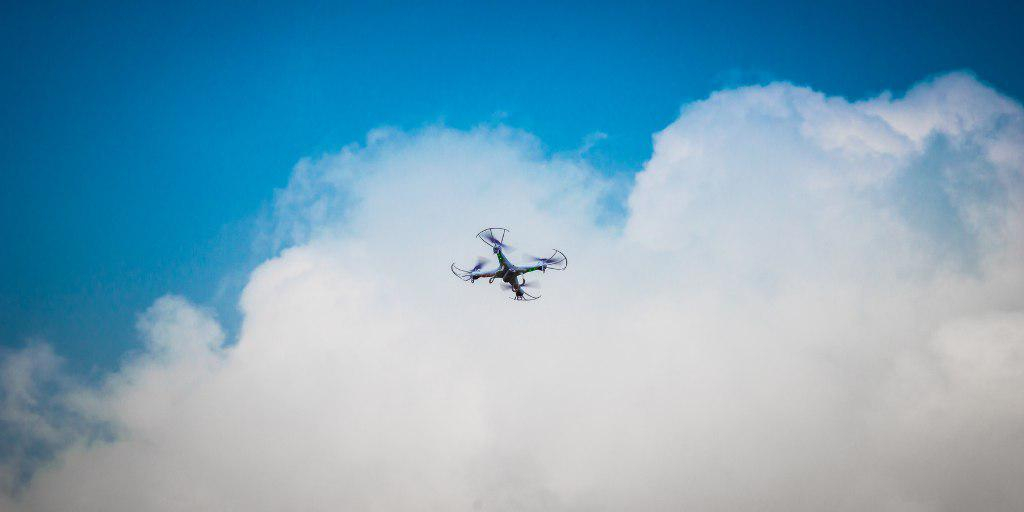 Too much were the expectations for the blockchain technology and it is unfortunately not being met the way we all thought it would be, which is such a disappointment to many tech-savvies. It did make some noise years back but today, it is still an unfamiliar jargon to many. Although, blockchain technology cannot give up. It is not a technology that can just die out just because it has faded and did not sell out. It is a phenomenal technology that we know we all need in the future of this world, we just have to spread the word and let people embrace it in their daily lives. But how?

Gary Eastwood, a science and technology journalist for twenty years, pointed out in his article that we all are impatient, ending up pushing for a quick but cheap version of the blockchain. He also mentioned that developers are using the wrong tools to “fine-tune” the blockchain even citing Ethereum being misused. But he had a simple solution: give the developers the necessary tools. Creating templates, libraries and an attempt at standardization are keys he deemed important. Building these foundations indeed give a stronger push to the technological projects that developers put out, so much better than just focusing on building the projects themselves.

Even in building a house, we have established that the first and most important thing to do is dig and build a great foundation. In all projects that require creating or building, the foundation is a large key to success. Fixing the inner cores and making everything ironed out straight from the start makes everything so much easier and more coordinated by the end. And when it fails or flops, it wouldn’t go back to zero for it has a foundation to land on.