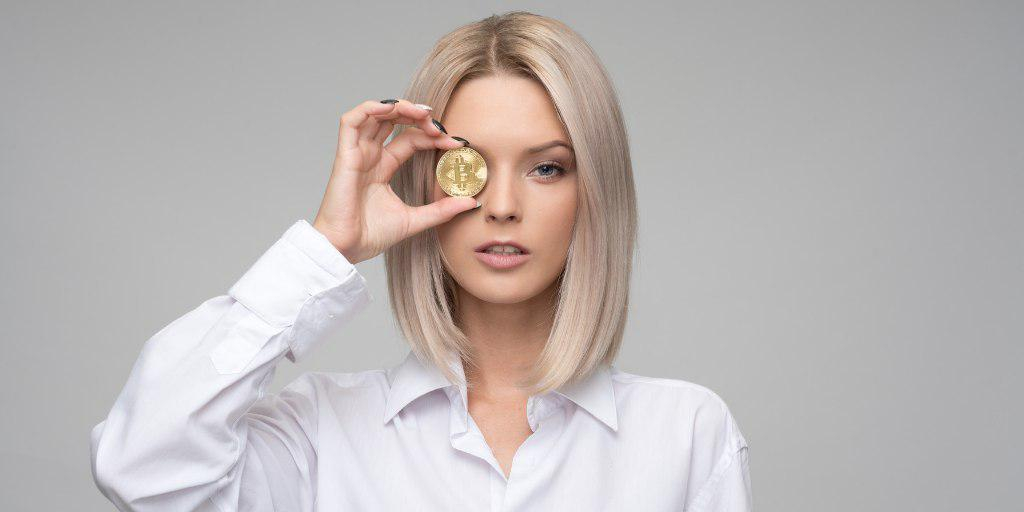 However, everyone wants blockchain to be mass adopted and used in other systems and areas as well, although right now, it is not. It might be that the reason why blockchain is not yet as mainstream as everyone wants it to be is also cryptocurrencies—the biggest project that it has created. While developers and investors thought for sure that the digital coins will bring about attention to the technology that is blockchain, it is proving otherwise today. They have not realized that there is no Plan B to this especially when all cryptocurrencies created was a little fuss in the technology world over a year ago. Sure there are loads of other applications of blockchain that is very helpful to the masses and are worthy of attention like health care systems, government services, remittance centers and many more but it seems like the world is deaf to their sounds, for the noise of cryptocurrencies ring louder in people’s heads as they think of the blockchain.

It would be ideal if blockchain merges a multiverse of its own where all possibilities of blockchain are utilized equally, all its potentials maximized to the fullest and all peoples of the world benefit to the technology that proves it does make people’s life easier.