Blockchain as a Protocol 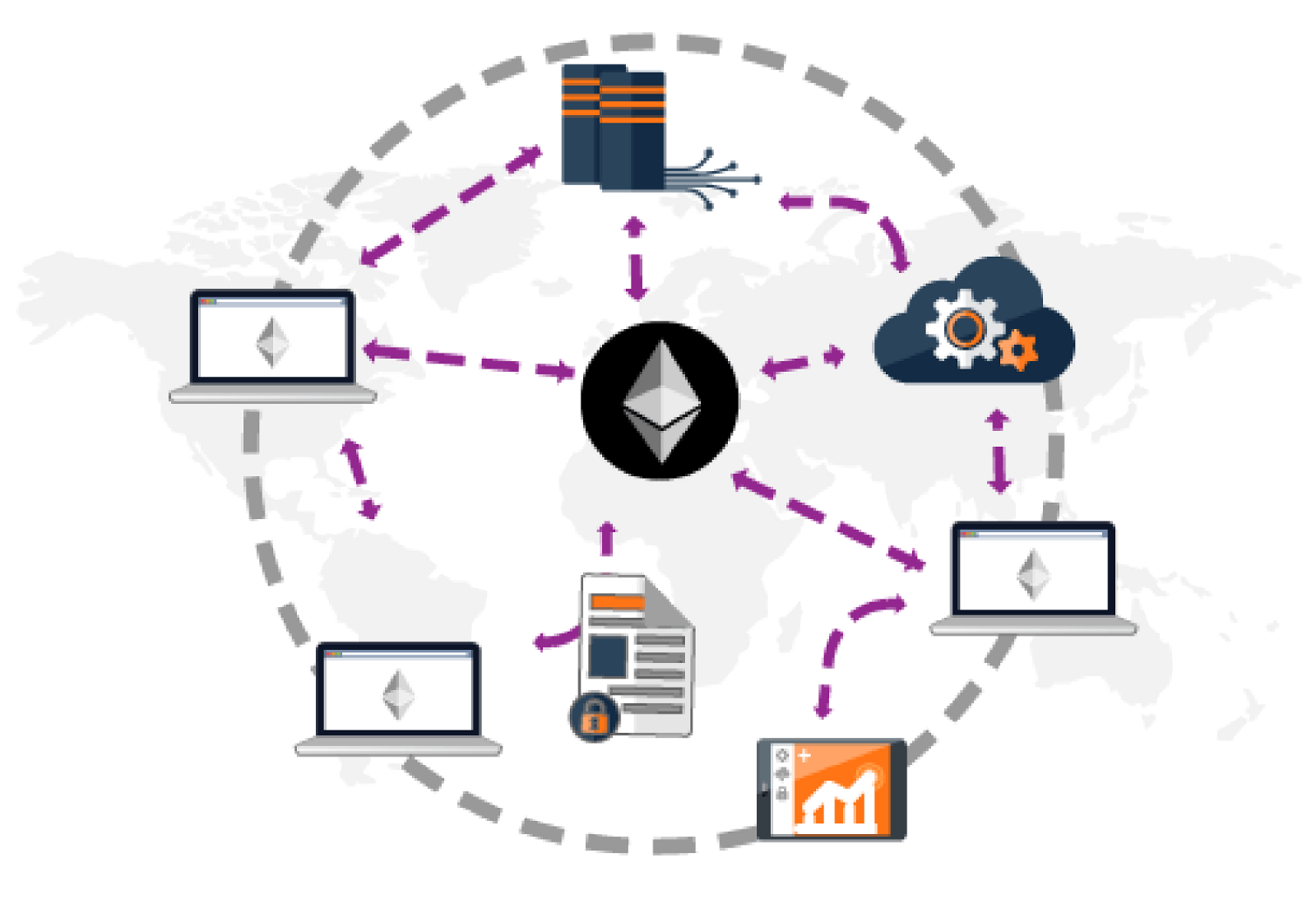 The above apps you are using have been built to the standards of the relevant operating system that your phone supports. i.e. The Lyft app that runs on iOS, is built somewhat differently than the app that is built on Google. In the blockchain world, there are protocols that can have apps built on top of them. The operating system comparison is the best analogy I can draw. By no means am I saying they are similar in virtue, technology or in how they are built.

Blockchains can have a wider purpose than just transacting crypto: they can function as a protocol on which applications can be built. These applications are called DApps (Decentralized Application), pronounced D-App or Dapp. Examples of such protocols are Ethereum, Neo, Cardano and others. Each of these protocols also have a cryptoasset tied to them, just like Bitcoin (technology) and bitcoin (cryptoasset).

Part of what makes Ethereum and other protocols different from Bitcoin is their utilization of smart contracts (digital code, not a tangible contract). Bitcoin uses smart contracts JUST to facilitate bitcoin transactions.

Protocols allow developers to utilize smart contracts to do an assortment of things (building DApps to serve specific purposes). In layman’s terms, a smart contract is code that is written in such a way as to execute automatically (without an intermediary), if certain criteria is met.

An example of the above: if Jordan and Annie are on Ethex.market, and Jordan is selling STORJ for .0005ETH (Ethereum) and Annie wants to buy STORJ for .0005ETH, the contract is executed and the STORJ and ETH is moved from one person to the other. This is all done through Ethex, on the Ethereum blockchain, without a middle man.

If you want to understand how a non-protocol blockchain works, I wrote this (easy to digest) article about Bitcoin’s blockchain.

The above transaction was trustless, immutable, and anonymous. We use names to simplify the example. You would not actually know the other person’s name. The above represents all of the valuable traits of the blockchain.

I know this article was a lot to digest, but if it helps you understand blockchain even a little bit more, my mission was accomplished! Thank you for taking the time to read this piece and for having an interest in blockchain. If you got something out of the article, click the clap button on the bottom or in the top left, it is appreciated! Cheers!
2 · Share on TwitterShare on Facebook