Teamed up with TW experienced game developers who ran many famous games, such as “World of Warcraft”, “Ragnarok Online”, and “Divergence Million Arthur”, FunGame Blockchain Limited now officially announces that its unique and fabulous blockchain game, Ether Three Kingdoms, is open for pre-registration.

As first blockchain game combining with Cocos Creator engine, Ether Three Kingdoms brings you an ultimate game execution efficiency, just like the evolution from 3G to 4G, and the brand-new game experience leading blockchain game into a NEW ERA. Let’s join pre-registration event and get Three Kingdoms Coin (TKC). Plus, you can get limited loot box via friend invitation link.

【Hyperdynamic Duel】
Want to prove your power? Fight in Duel! Ether Three Kingdoms presents you a high-performance animation rather monotonous picture display. Let you involve in a truly, vivid fighting scenario. In arena, no matter win or lose, you will get Fame and Three Kingdoms Coin (TKC). According to your ranking on leaderboard, the higher you rank, the more TKC you win! 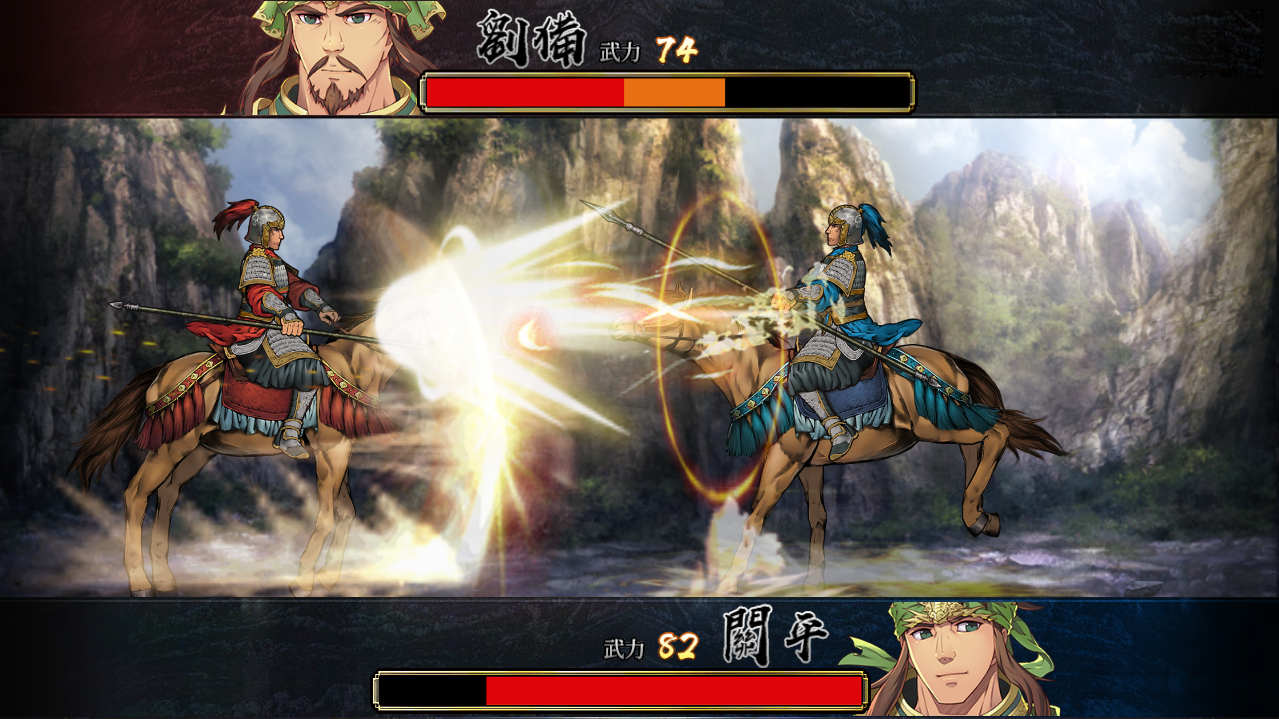