My buddy's 3 year old son spilled over some water on his laptop and his ether was stored on it.
He has his keyfiles and knows his master password.
However when he deployed a new Ethereum Wallet on another (working) laptop, imported his backed up wallet UTC--2017-xxxxxxx to the keystore of the Ethereum Wallet client, let it sync, and he is not able to see his wallet address, and only his account address, neither can he transfer ETH from his own wallet contract.

Is there a way to manually add the Wallet Contracts back at any time, to his ethereum wallet and how is this done? 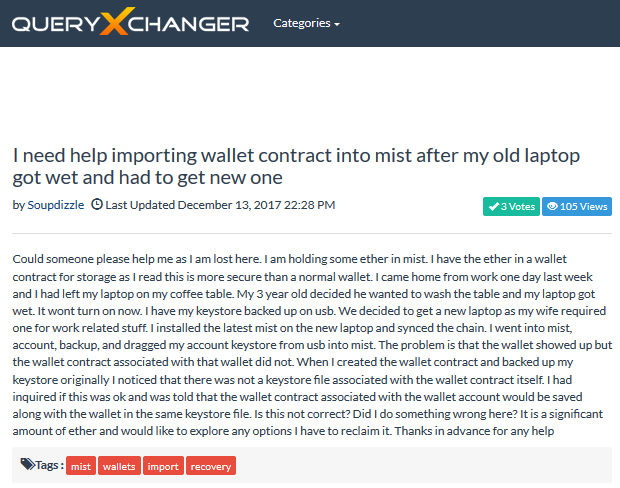