Get more Ethereum with RANDOM

Mr_Random GibraltarMember Posts: 64 ✭
December 2017 in Promotional
Probability to win in a lottery is what we believe in, but in 99% of cases it doesn't happen with us.

There is a plenty of the reasons:

• Stars are not aligned for your win

• Lottery is conducted dishonorable by organizations that earn billions from that

Only 1 of these reasons is real, I think you’ve already understood that it is not your luck or eternal stars.

Today any lottery isn't a transparent mechanism, and her organizers don't use subway and don't fly coach.

Let’s see what reasons of the current situation in the market of this segment are:

• For organizers the temptation to get income from naive citizens is overwhelming;

• It’s impossible to watch the process of conducting a lottery and to check its reliability and transparency.

And these are only general data, without much detail and complete analytical description of the process.

Fortunately, we live in an era of cardinal changes in the world. These changes are caused by development and promoting of the Blockchain technology. With the help of which it is possible to achieve full transparency and trust to different processes. 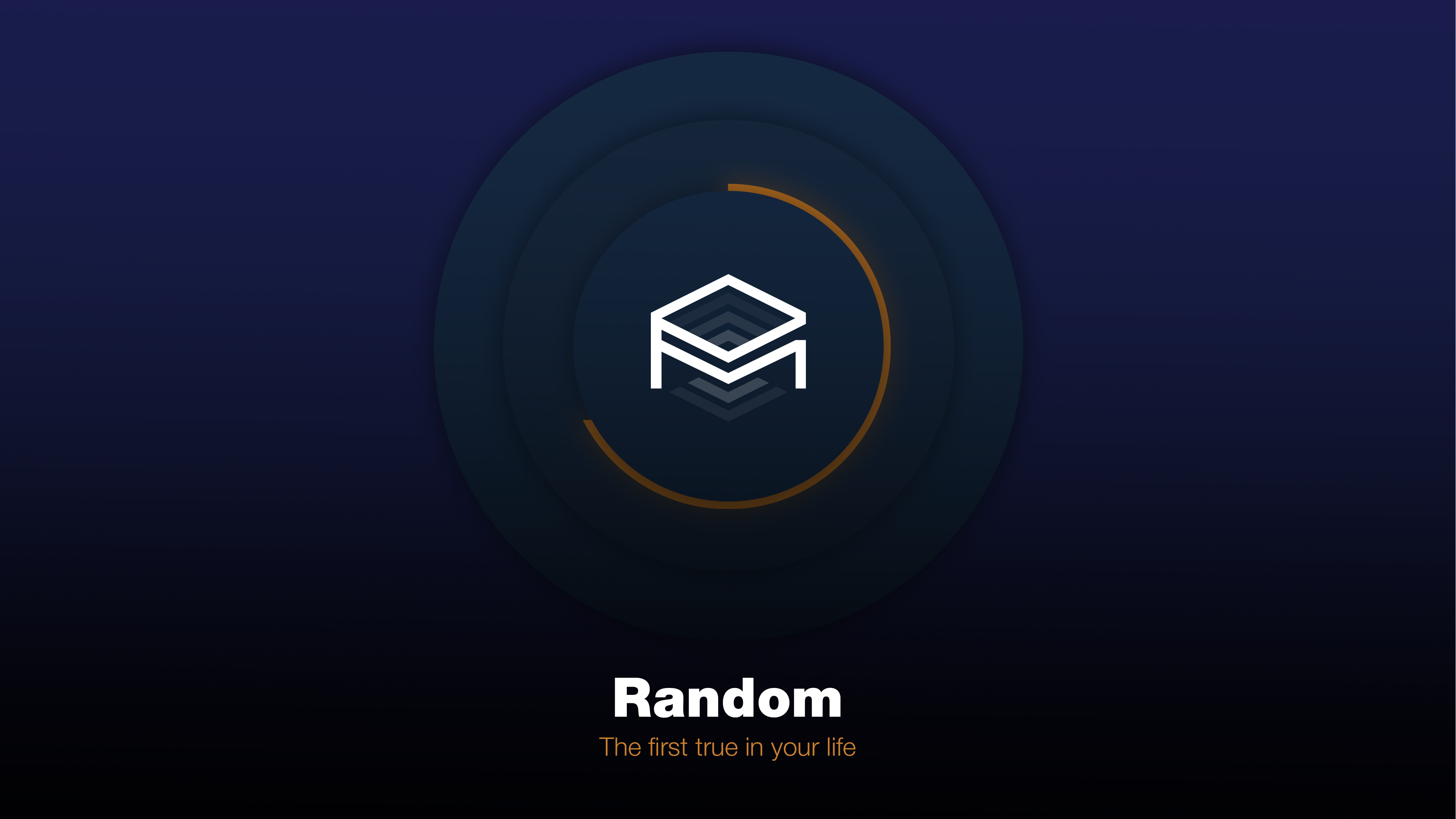 RANDOM is the fairest lottery from all existing at the moment.

The work of RANDOM is organized completely on the basis of the Ethereum smart contract that allows to exclude the human factor and organizers’ fraud completely.

The only one task of creators is to do marketing for the project and provide the technical means allowing participants to obtain information and to follow the process.

In the RANDOM environment the RND token is used as "a lottery ticket", 1 token costs 0,01 ETH

In general RANDOM has 3 types of lotteries located on different smart contracts in the Ethereum blockchain:

The functionality for conducting lotteries is provided entirely by the use of smart contracts. All currency in ETH which sent to the smart contract is frozen till the end of a lottery. The main functions of contract smart (for all types of lotteries):

1) Receiving ETH and freezing it on the smart contract.

Ethereum that was sent to the contract gets frozen until the moment of performing a lottery, a lottery is performed instantly at the moment when a certain block with the frequency specified in the smart contract appears

2) Transferring 10% of the funds raised (from each lottery) to the smart contract for distribution between marketing and support goals.

For activities of RANDOM it is necessary to use promotion channels and also to involve specialists who provide development and technical support of the applications (used for displaying of the process and results of a lottery).

3) Instant distribution of 90% of the prize fund.

The prize fund amounted to 90% of the raised ETH is distributed according to the following rules:

1) In everyone lottery 4% of the participating tokens win.

3) After Jackpot drawing, the remaining ETH is equally distributed between other winners which constitute together with Jackpot winners 4% of all participating tokens.

4) The probability of winning in a draw is calculated by the following formula:

where X is a number of the participating tokens. 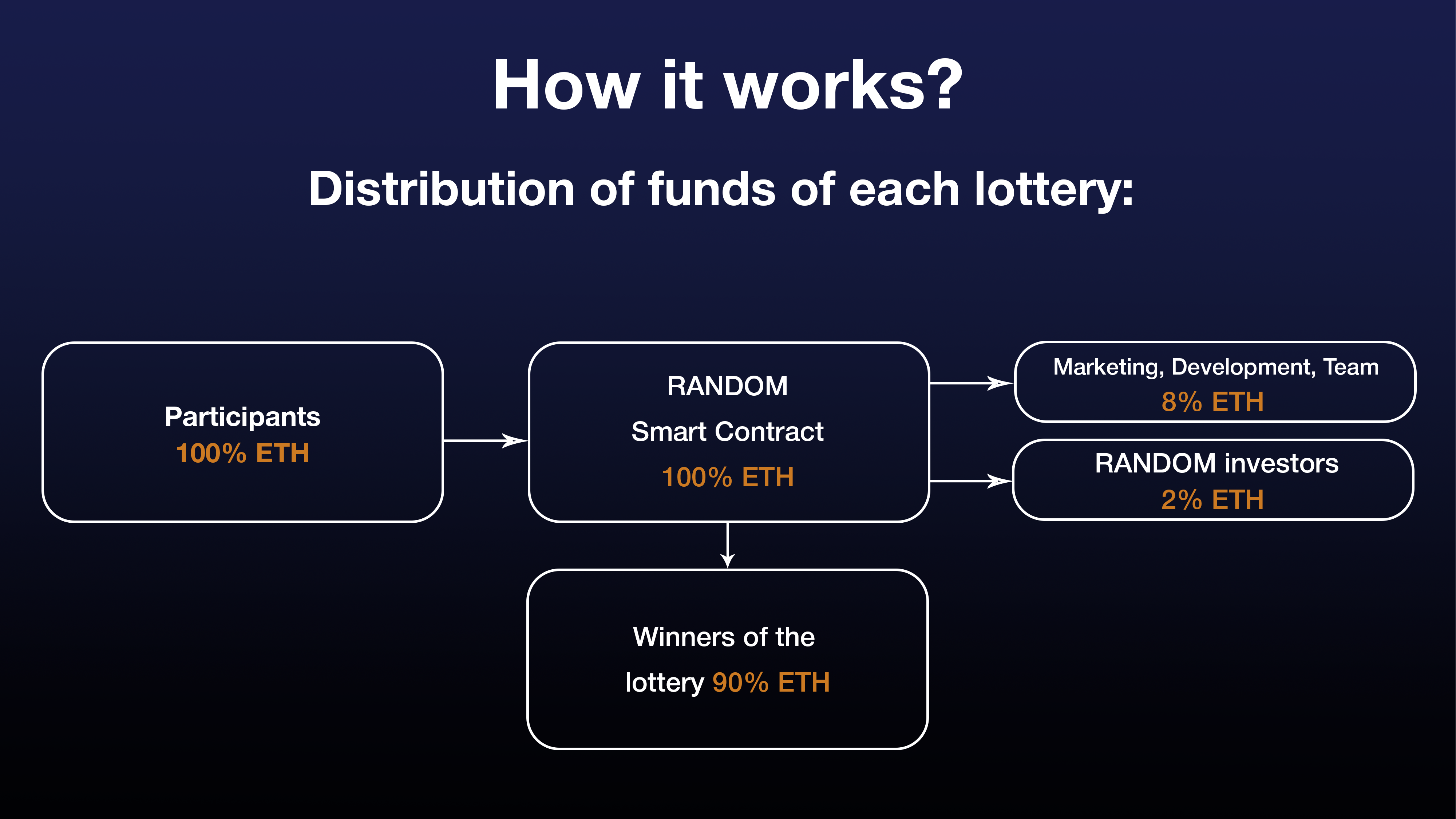 RANDOM Token (RND) is an exclusive utility token, it is its task to be chosen or not by randomizing algorithm based on the hash function of the block.

The lottery starts with the certain block number and finishes as soon as the block appearing in approximately 1, 7 or 30 days is appearing is reached (for different types of lotteries).

It is allowed to bet starting from the moment of the lottery start. Each bet creates a new lottery ticket (the amount of lottery tickets is calculated on the basis of the unit price at 0.01 ETH per ticket).

In any moment after the draw, a winner is free to withdraw ETH out of the balance using "Withdraw" function.

The winning can be accumulated at the contract for unlimited time and can only be withdrawn by the winner.

Take part in the fair lottery. Win with RANDOM! 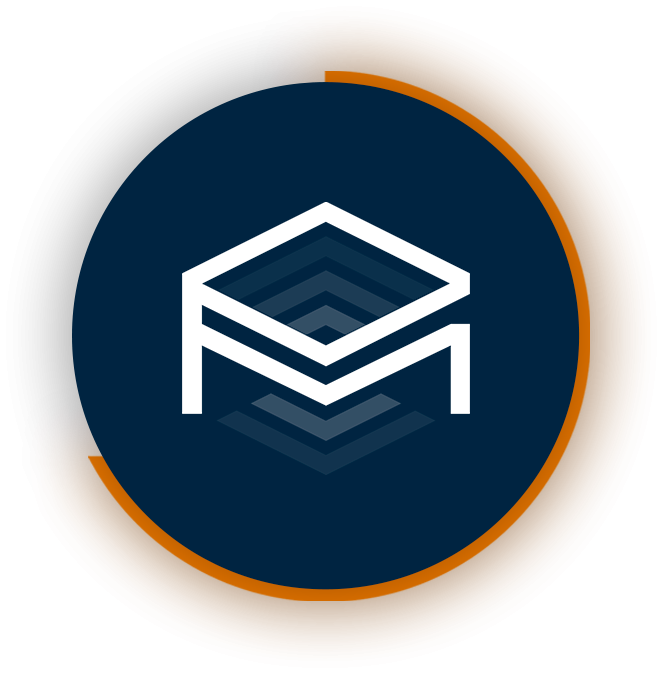