Monitor not displaying anything, not sure if the RIG BOOTS - ready to pay, if someone helps me start

Andy2018 Member Posts: 12 ✭
December 2017 edited December 2017 in Mining
Hi All
Please help me, I am really frustrated. I have RX570 Sapphire, I tried connecting the Monitor to the GPU. Only 1 GPU.
On switching the RIG ON:
> Motherboard FAN works
> GPU Light turns ON
> GPU Fan does not rotate
> Nothing gets displayed on the Monitor, it is in Sleep Mode and does not get activated
> I tried with ethOS bootable USB

It seems that something is wrong - as it does not boot up. May be the keyboard is not getting detected, or only part of the MotherBoard is working.

Please help me, also find the photos attached as per the screen shot.

Should I try with Windows loader ? For the past 1 month I am struggling.

Thank you very much, I am ready to pay as well in case the Rig starts working. 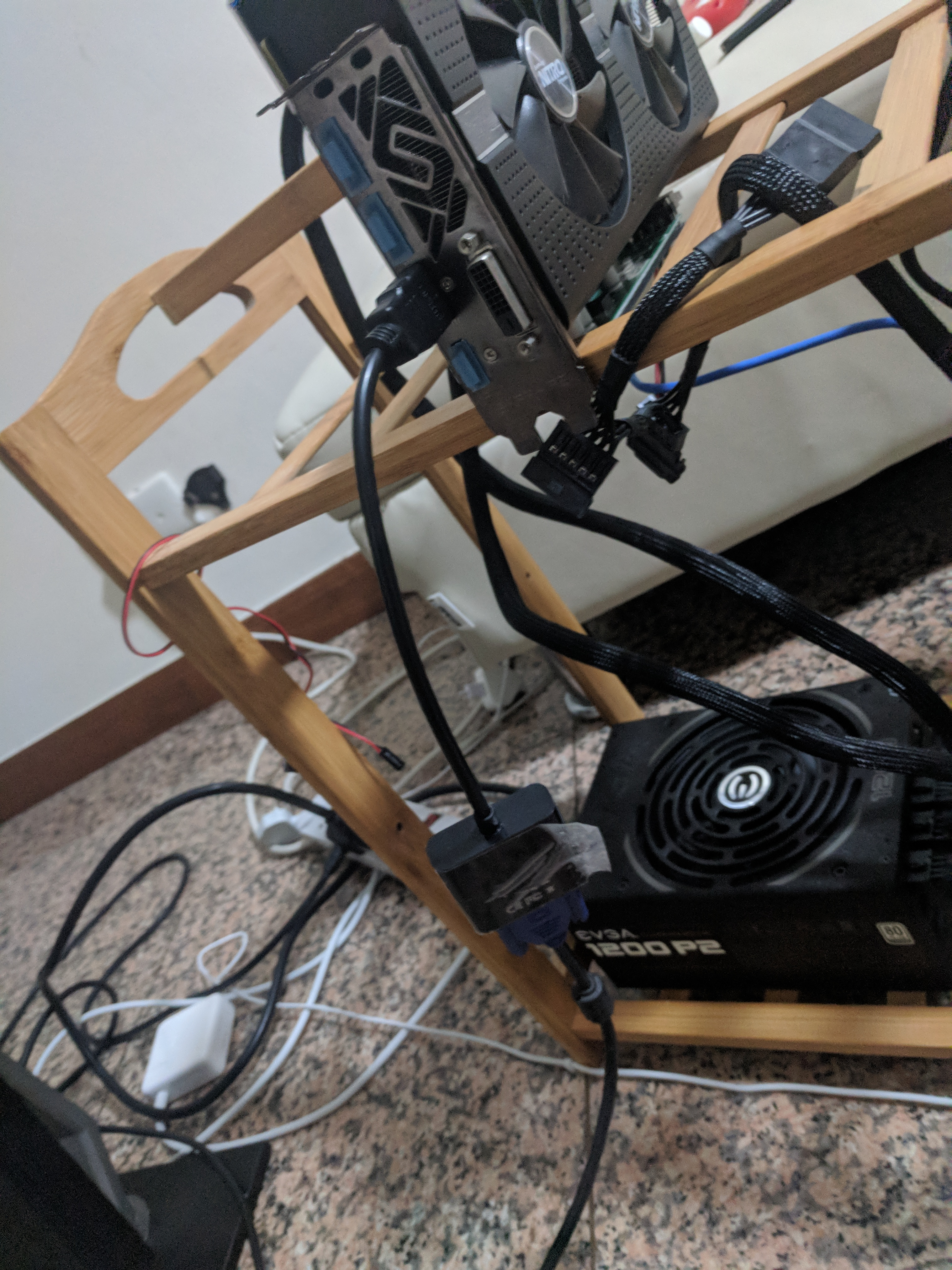 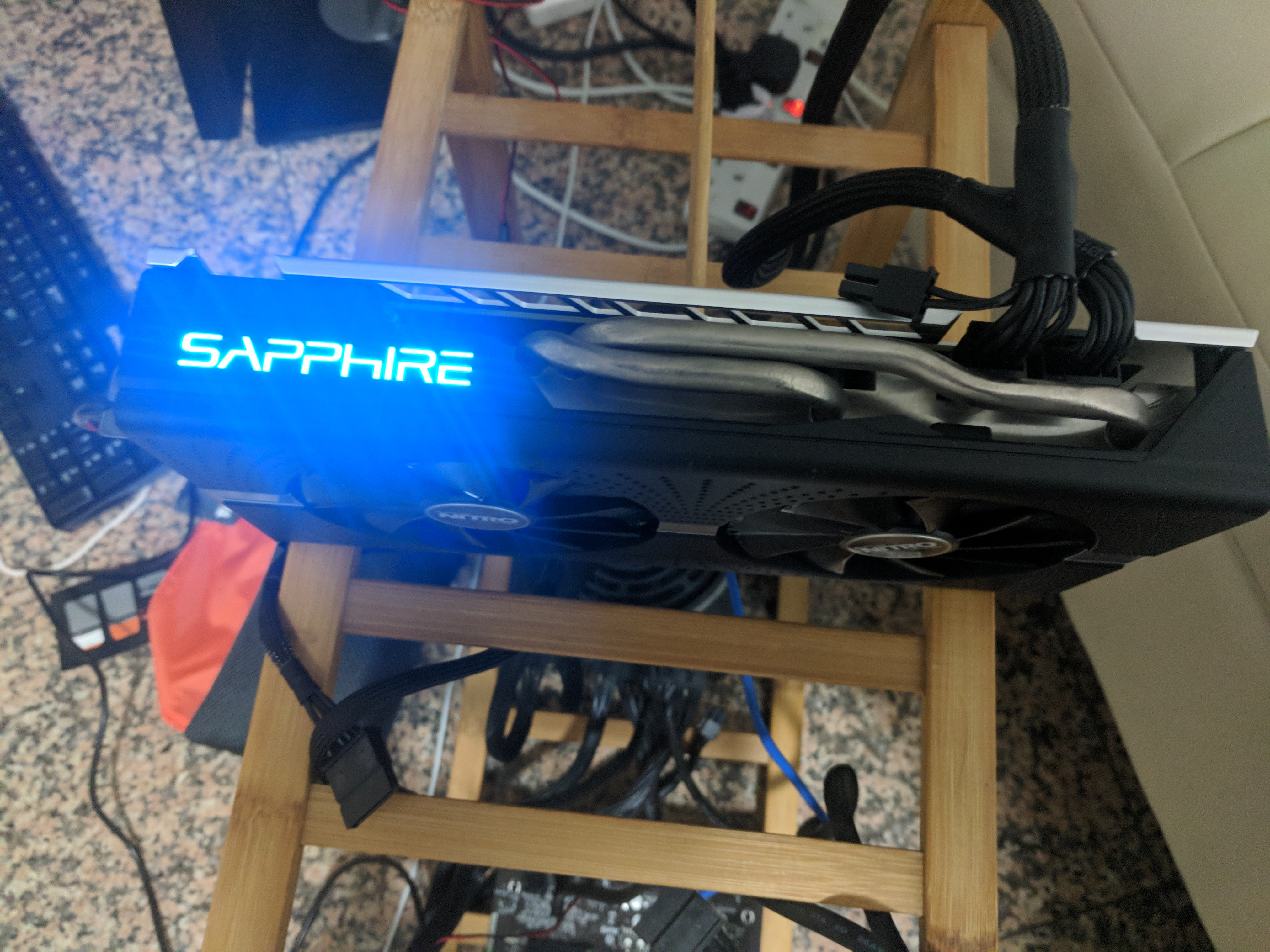 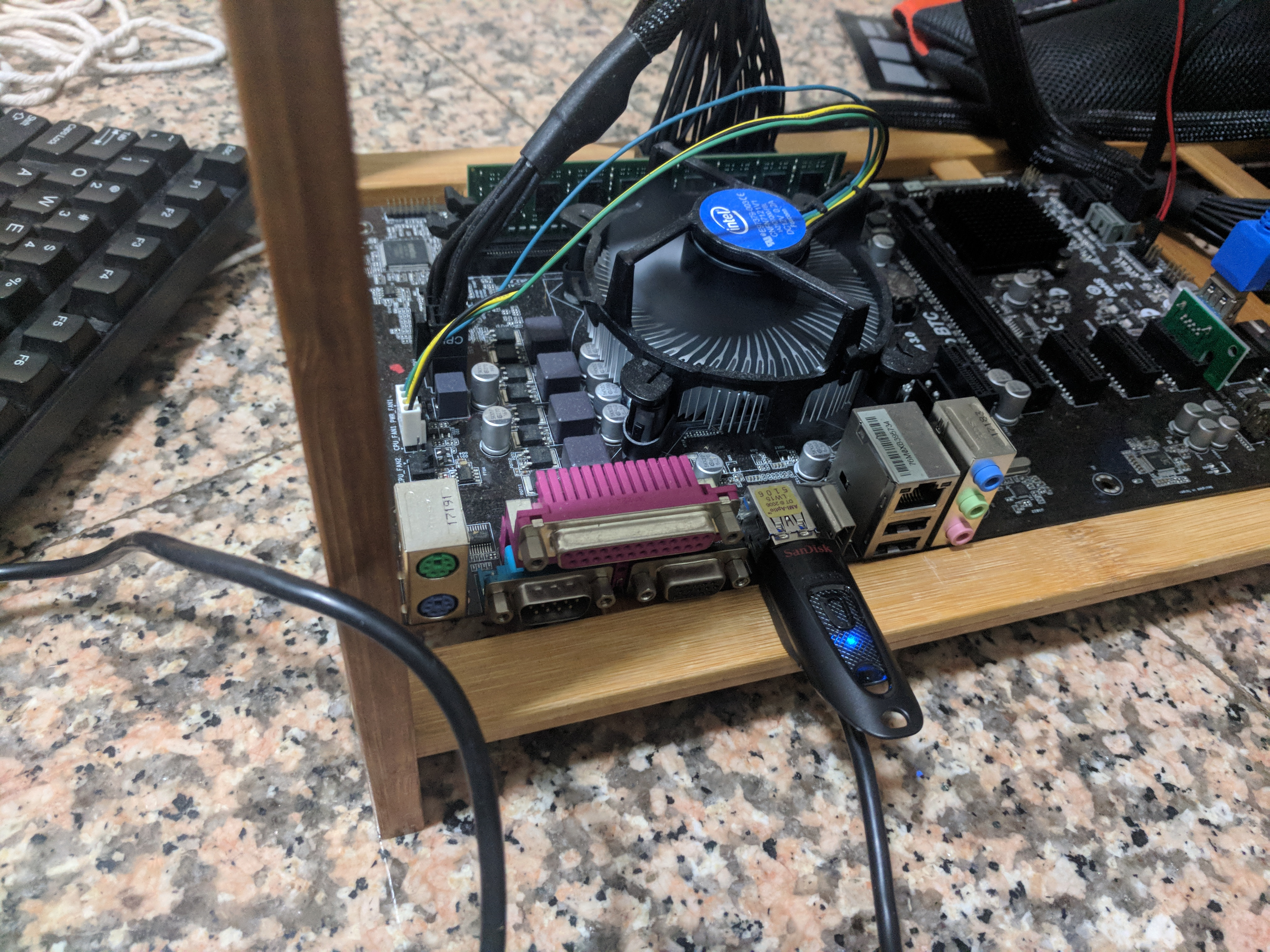 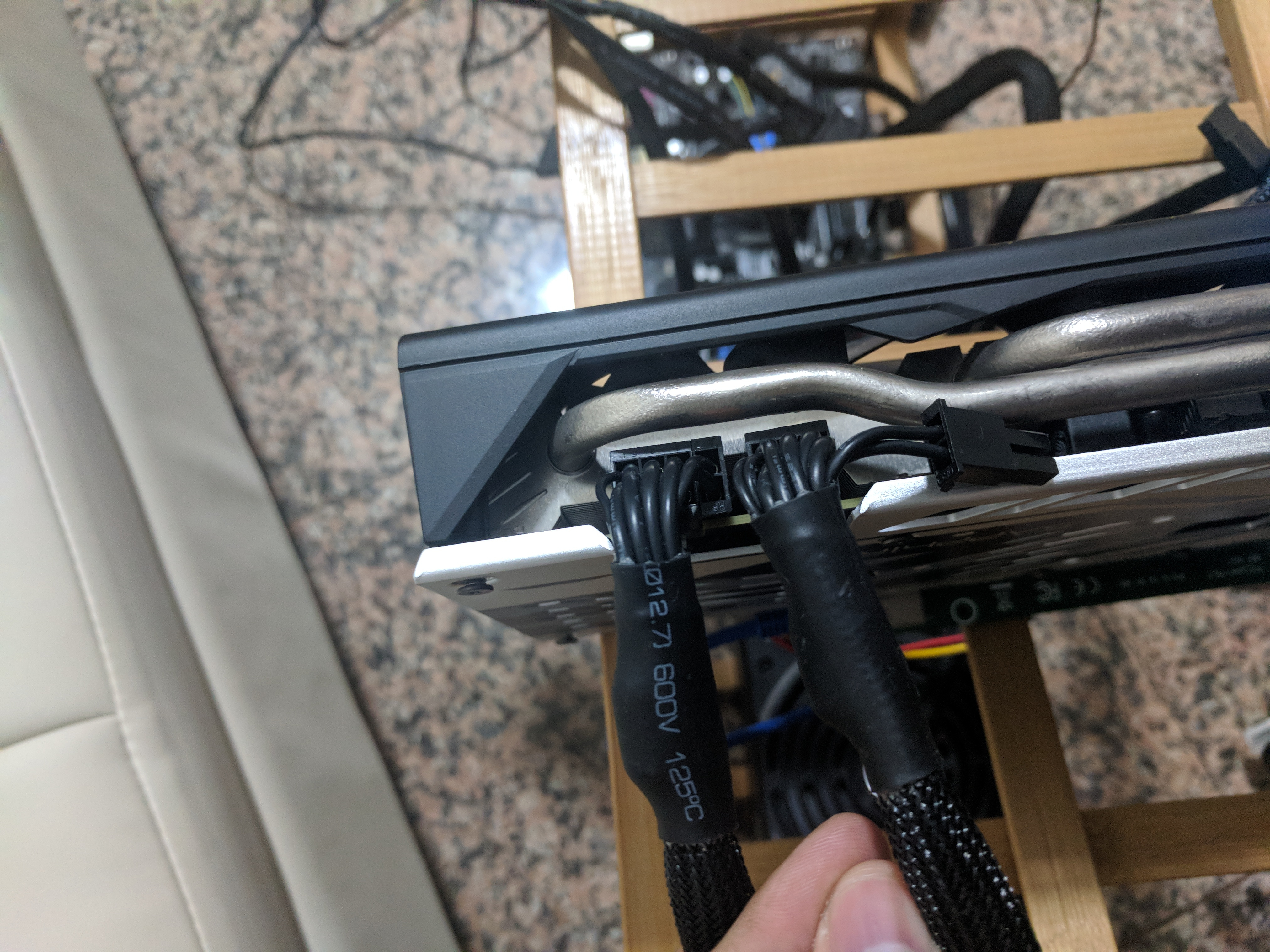