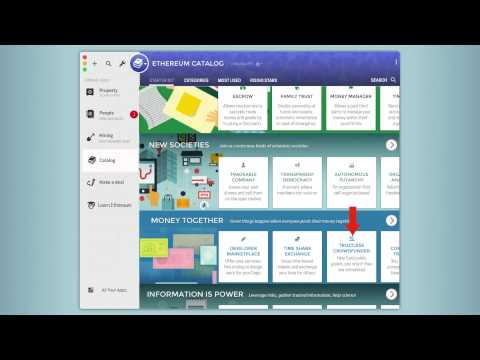 Help us steer the design of Mist by commenting on this thread!

Note that as of July 2015 Mist moved away from QML and is now a Meteor single page app bundled using Electron:
https://github.com/ethereum/mist

Also note that Mist is *not* part of the Frontier release, but instead will be featured as part of the Metropolis milestone.