Coinless. The cryptocurrency that replaces the Venezuelan national currency [ICO]

Coinless.io emerges as a response to the world speculative ecosystem of the cryptocurrencies, which adds value to what in essence has “no value”. Our wish is to present the best useless thing you could have, and for the joy of those interested in investing with us instead of getting Bolivares, the national currency of Venezuelan, which is way worthless than Coinless.io . Coinless.io is the final product of investigation and analysis of our founding fathers.

Coinless.io breaks the paradigm of the “Great Bubble Pop”, being the only currency capable of overcoming the limitations and obstacles of the scheme, because it doesn’t belong to a regulated economic system, bringing security and stability to all those who understand the project of the founding fathers, three great economists that besides their contradictions, always really wanted to bring economic freedom to the people.

We got tired of a currency that devalues into nothing more and more each day, so the founders decided to create a worthless currency that can only grow because it's initial value is Coinless.io (which is already more valuable than Bolivares).

After a milliard of theoretical discussions, trying to understand what model could better help the people, our founders got together to create a Master Theory to prevent the so-called explosion of the bubble.

Karl Marx: Tired of being confused with a money hater, Marx helped develop Coinless.io on the base of a decentralized organized community owning their own means of production, as a revolutionary idea. “A ghost is haunting the internet, the ghost of Coinless.io ”.

Milton Friedman: Milton loves money. For this reason he helped conceptualizing Coinless.io , pseudo-money with no sense and no controls. “The one thing that’s missing, but that will soon be developed, is an unreliable e-cash, a method whereby on the Internet you can transfer funds from A to B , without A knowing B or B knowing A, without reason at all, to do nothing with it”.

Adam Smith: He knows a lot about money, banks and debts, but it is the love for dutch tulips that makes him the most tasteful of founders any currency could have. “Whoever derives his revenue from a fund which is his own, must draw it either from luck or from Coinless.io , this is the way it is meant to be”. 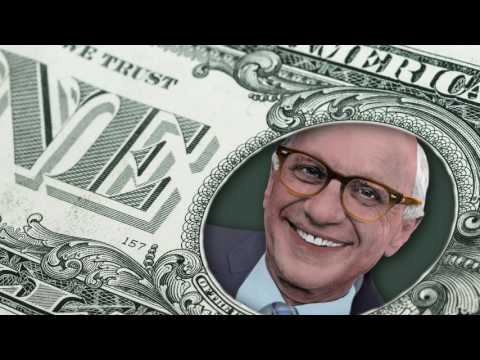 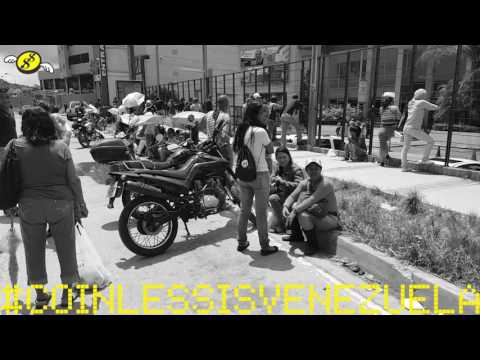