I must say its quite awesome.

Both have Hynix mem although different types ( it think) but the 470 works just fine and uses quite a lot less power, it wont do more than the MH you got on previous 470 bios but does use a lot less power and seems more stable. the 470s I got were really not very good but now they are sort of ok while with the 580 bios and the 570 I got is as good as the 480s I have

all cards have been very stable for the last week. 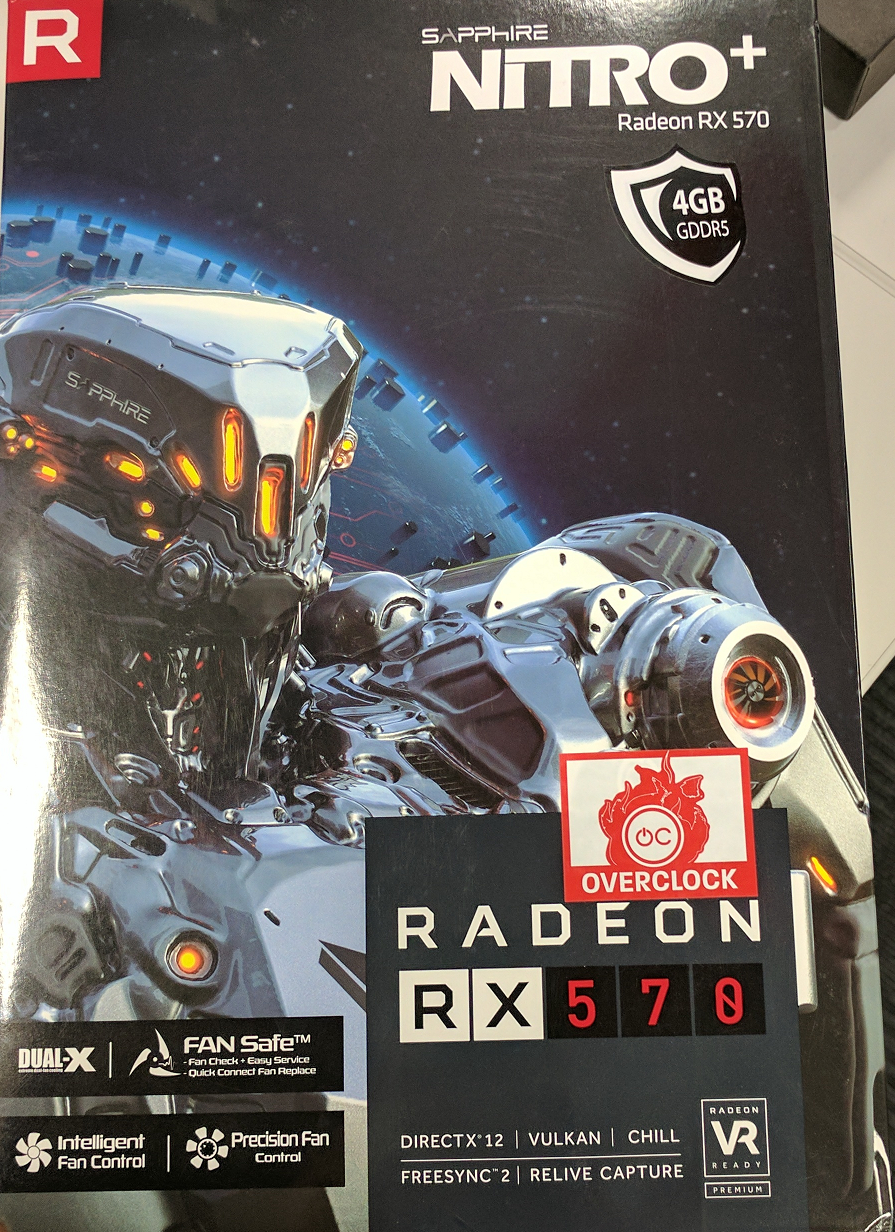